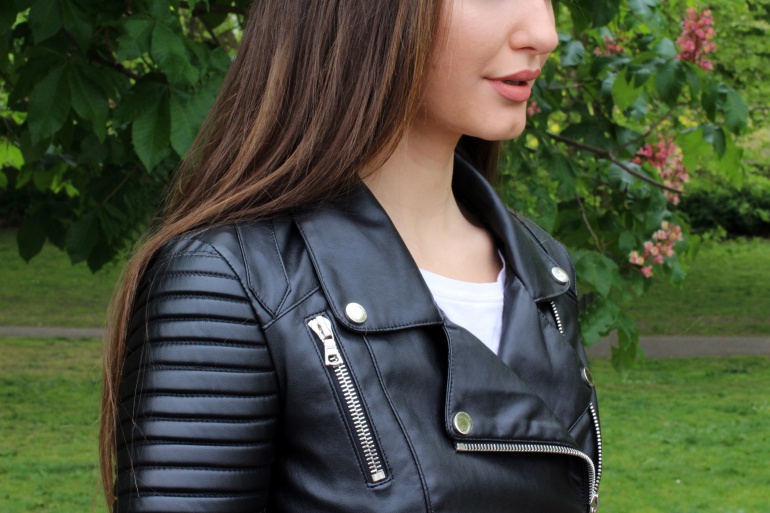 The recent Amazon wildfires shook the sustainable living community to the core. Outrage was expressed, memes were shared, and change was repeatedly called for. And with good reason: the Amazon rainforest – the largest remaining rainforest area in the world – is home to at least 10% of the world’s known biodiversity and over 30 million people, including some ancient tribes thought to be among the oldest ever. It also provides 20% of the oxygen that our planet needs to survive.

The Amazon rainforest is also the largest carbon dioxide sink in the world, meaning that it stores compounds that contain carbon and remove carbon dioxide from the atmosphere in a process called carbon sequestration. This makes the rainforest a key factor in mitigating the effects of the climate breakdown.

This information makes the realisation that we are destroying the Amazon at breakneck speed even more alarming. And it’s not exactly news: ten years ago, in 2019, the Greenpeace report Slaughtering the Amazon said it loud and clear: “Destruction of the Amazon – the world’s largest forest carbon store – is being driven by the cattle sector.” And still today, 80% of the Amazon deforestation rates are being caused by – no prizes for guessing it – the cattle sector.

While it’s easy to conclude that “the cattle sector” means the meat industry, let’s not forget a very lucrative and ubiquituos co-product of meat: leather. As global Fashion Weeks kick off, the catwalks will once again fill up with the skins of the cows whose breeding is killing the world’s lungs.

The damning report found that one hectare of rainforest was being cleared every 18 seconds (!) for the cattle industry, and that Brazilian meat producers were taking advantage of a supply chain that’s very difficult to trace in order to provide leather to global fashion brands (at all price points, both luxury and high street).

“But my bag was made in France!” you might say. Unfortunately, that label only refers to where the assembling took place, not where the leather comes from or where the animals lived and died. When I studied fashion at university in Italy, we were told that a button being sewn on in Italy was enough to warrant a “made in Italy” label on a garment or accessory. The actual leather itself could very well come from Brazil, one of the largest players in the cattle industry, with 200 million heads of cattle present in the country.

The leather supply chain is also notoriously difficult to trace – recent conversations with acquaintances who have shopped at known UK high-street retailers and inquired about the provenance of their leather accessories show that not even retailers themselves have a way of finding out which animal their products are made from, or where it comes from. So there is no real way to be certain that your wardrobe isn’t fuelling the Amazon fires – except wearing vegan fashion.

With the election of far-right (I briefly mistyped it as “far-fright”, which might just be the most apt error I’ve ever made) Brazilian president Jair Bolsonaro, any environmental progress in the country is bound to come to a halt. A long-time climate breakdown denier, Bolsonaro has built part of his election campaign on a promise to exploit and develop the Amazon rainforest, which largely means destroy it. And unlike many other politicians, Bolsonaro is standing by his promises – which in this case is a terrifying prospect not only for Brazil, but for the rest of the planet, as the Amazon rainforest supplies such a large quota of the oxygen we all need to live. Also, let’s not forget the extensive damage to the 13% of Brazilian land that is made up of indigenous reserves: before being sworn in, Bolsonaro promised that under his rule, “there won’t be a square centimeter demarcated as indigenous reserve”.

Like many other environmental issues, the Amazon fires is one situation that the fashion industry has to accept partial responsibility for. LVMH pledging money to help with the crisis is a noble gesture, but continuing to make leather goods its core business will do nothing to alleviate the devastating damage that leather continues to do to the planet every year.

Large fashion corporations such as VF and H&M are distancing themselves from Brazilian leather in the wake of this crisis, but are “temporary” bans a solution or just greenwashing? There is a hint of an answer in H&M’s stance that they will not buy Brazilian leather “until credible assurance systems” are in place that confirm the product does not contribute to deforestation. Can those assurance systems really be trusted? With Greenpeace screaming from the rooftops about the problem a decade ago, it’s clear that assurance systems have done very little to combat or limit the damage. The path to a possible solution to this and other environmental problems caused by the fashion industry lies in minimising our use of leather and developing long-term, future-proof alternatives such as apple leather, cork, mushroom leather, Piñatex and lab-grown options.

For more on vegan fashion, subscribe to the Vilda Magazine newsletter