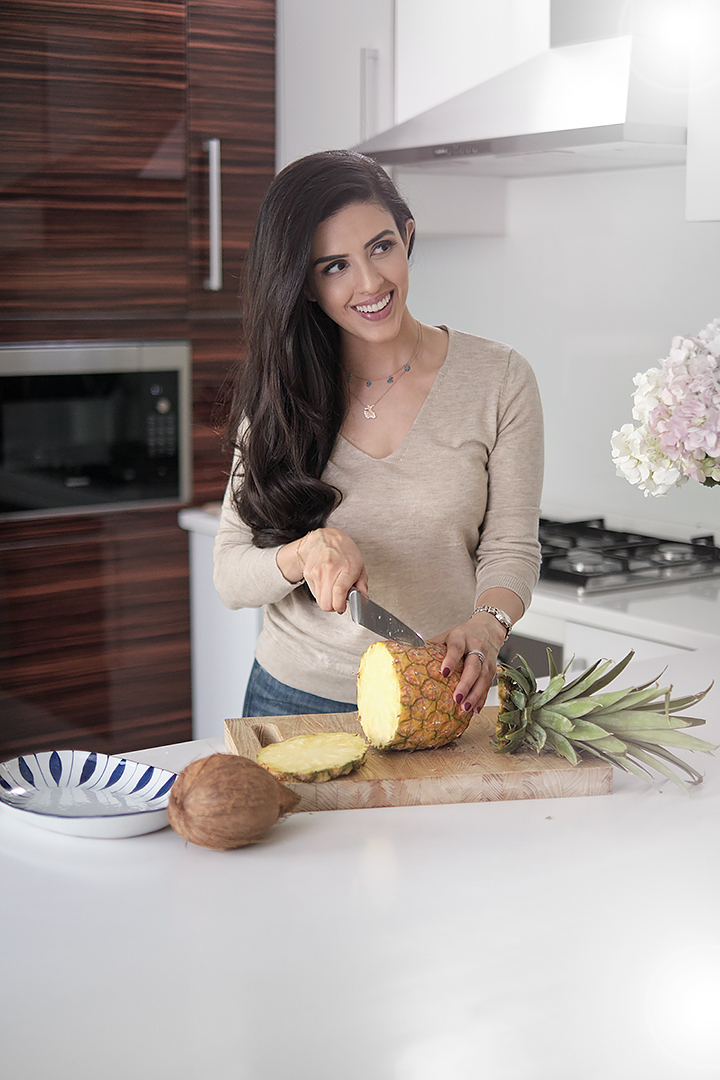 Healthy treats – the concept is no longer an oxymoron, largely thanks to the wave of (often) vegan entrepreneurs who love experimenting with nutritious ingredients such as dates, nuts and chia seeds to create healthy versions of everyone’s favourite sweet treats.

One of these vegan entrepreneurs is Kamilla Omarzay, who has earned herself a global following thanks to the success of her brand The Snack Society. Like several other wellness entrepreneurs, Kamilla started her food journey when, at 15, she was diagnosed with multiple food intolerances such as dairy, wheat and sugar, which put an end to her love affair with traditional sweet treats. “I grew up in an Afghan family and our cuisine is not exactly healthy,” Kamilla tells Vilda. “Very tasty and homemade, but also carb-loaded. I got on the healthy bandwagon when I started suffering from a lot of chronic heartburn, cramping and bloating.” Like other wellness influencers, Kamilla found her health improved when she switched to veganism. “I followed a more plant-based diet and watched what I ate and I saw a significant change in my symptoms.” 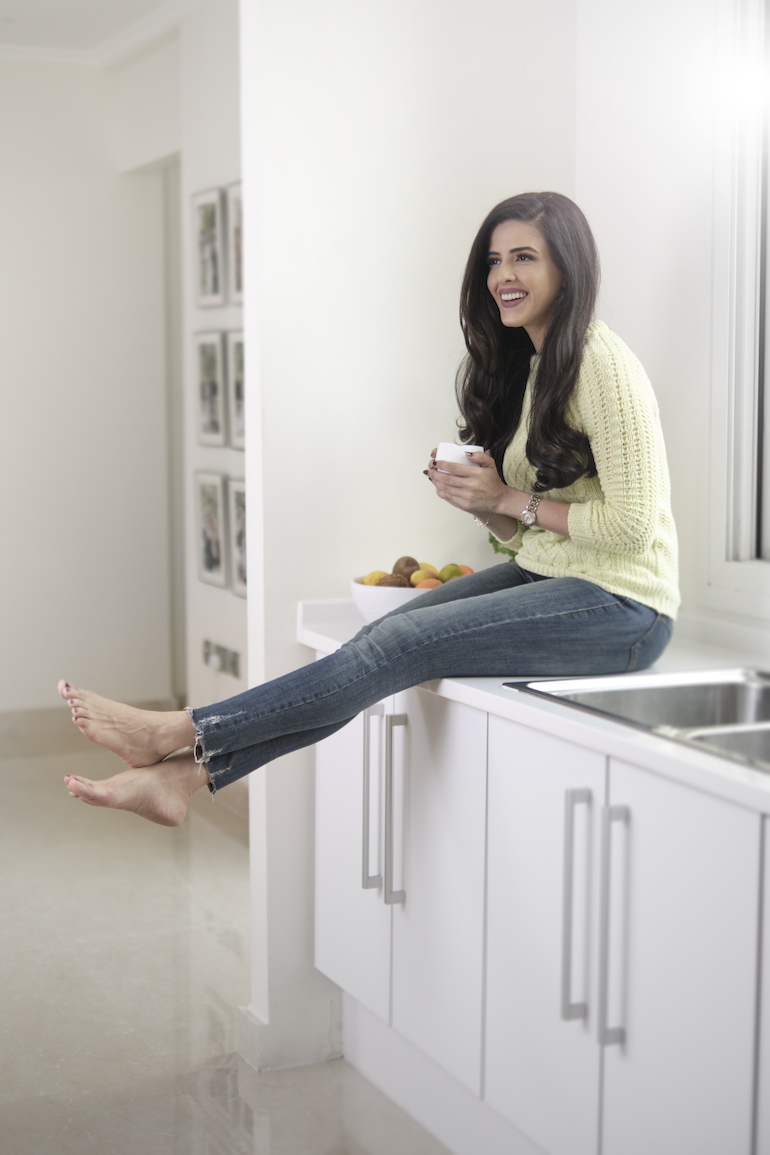 What truly sets Kamilla apart is her story. At three years old, she had to flee her native Afghanistan with her family, after the Russian invasion destroyed her family’s home and several of her relatives were killed. While the family built a new life in Dubai, Kamilla was inspired by her father’s entrepreneurial spirit: “I feel being an entrepreneur is in my blood. My father has never worked for anyone but himself so I think it comes from there. I have learned a lot from our family business, although different industries, I’ve learned through their trials and errors.”

Her advice to women who come from a similar background and want to attempt business success? To have faith. “It doesn’t matter what race, religion or culture you come from. If you want something bad enough and are willing to work hard for it, the universe will conspire with you to achieve that dream.”

And the universe certainly has been on her side. As she experimented with new ingredients and healthy recipes, Kamilla didn’t envision success for herself on this path. “I would never have thought this is my calling and what I would do as a career. When I lost my job in January 2016, I was so devastated that I couldn’t deal with life. I started baking and started a blog and an Instagram page and it just took off from there.”  Her blog and Instagram page led to several accolades such as the Emirates Woman Visionary of the Year 2018, and over 18k Instagram followers at the time of writing. 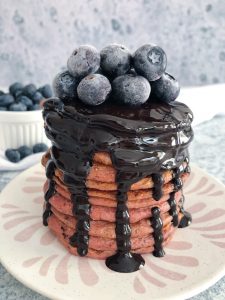 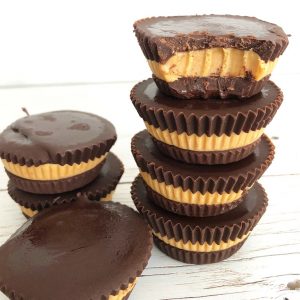 As Kamilla’s creations gain more and more popularity, Dubai’s vegan scene is also changing and expanding – locals are attesting to more options being available on the market than ever.  “Plant-based living is growing rapidly for sure,” confirms Kamilla. “A lot of people are leaning towards a healthy lifestyle and adopting a more natural way of eating.”

Snack Society’s celebrated creations include banana and peanut butter chocolate sandwiches, gluten-free oat pancakes and sweet potato brownies – and her online boutique offers energy balls in a variety of flavours, from Almond & Cacao to Pistachio & Date.  Next up, Kamilla is planning to expand her range, and another very special project is in the works: “A cookbook is due to launch later this year and I will be introducing new range of products to my current ones.” We can’t wait.

All photos courtesy of The Snack Society