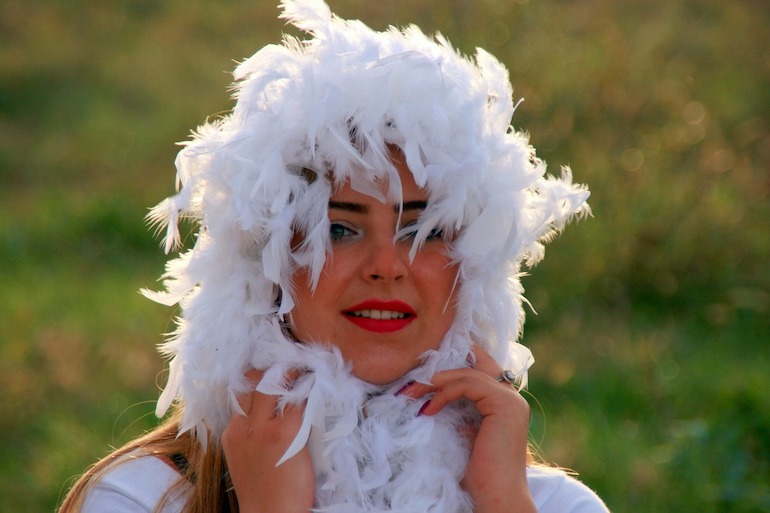 A long-standing classic in the world of fashion, feathers from birds such as ostriches were a frequent feature on the runway during the most recent Fashion Month. Brands such as Mary Katrantzou, Erdem and Marc Jacobs included them in their collections in London, New York, Paris and Milan. From demure touches to extravagant statement fluff in eccentric hues, feathers found their way into more than one catwalk show this year.

A brief history of the trend

Incorporating birds’ feathers in fashion is hardly new. Plumage has been used in human clothing for centuries, from its introduction in Medieval times and its use in Native American headdresses to Venetian masks in the 12th century and masquerade dress in the 16th century. The exceptionally lightweight, airy properties of feathers have held an alluring appeal to fashion lovers for a long time, whether they were used to adorn the fascinators of the ladies attending Ascot or being fashioned into entire boas for Carnival events around the world. High-end fashion brands like Gucci, Thierry Mugler, Valentino, Proenza Schouler and many others are frequent users of feathers, which have also been seen on celebrities such as Lady Gaga, Cardi B and Rihanna. Some of these stars have been heavily criticised for this style choice – and with good reason.

The truth behind the fluff

Just as any other animal-derived material, the feather trend has its dark side. While small, family-held farms that cut the ostriches’ feathers “like you would cut your nails” and allow them to grow back do exist, they represent a tiny minority of the trade. The ostrich industry is mainly local to South Africa, home to 70% of all ostriches in the world.  A 2015 investigation by PETA into South African suppliers of ostrich feathers for Hermès and Prada showed horrifying slaughter conditions for these birds, where workers forcing birds into stun boxes—causing many to slip and fall—and then slit their throats. The ostriches next in line were forced to watch as their flock-mates were killed right in front of them. The birds were around one year old at the time of their death – in their natural habitats, they can live until the age of 40. 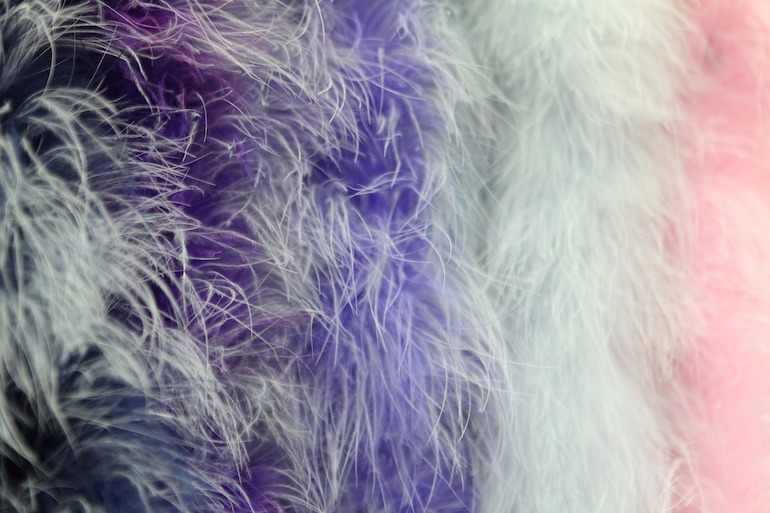 Feathers are meant to only be plucked from the birds once they are slaughtered for meat or leather, but that is not always the case. Live-plucking, which is exactly what it sounds like, feathers being ripped out of birds’ bodies while they are still alive, occurs in the  in the industry. As Daily Mail reports, “When just six or seven months old, the birds are hooded, their feathers ripped out and their wing plumes clipped, apparently so that their feathers regrow uniformly by the time they are slaughtered (feathers that are the same size and shape are easier to sell for use in costumes and accessories)”.

PETA’s Manager of Corporate Projects Yvonne Taylor has no doubt that feathers are as cruel as the fur industry. She told the Independent, “Using feathers for fashion isn’t desirable when you realise how they’re obtained: by being plucked out of their rightful owners, often while the birds are still alive and held down under a knee or a boot or otherwise from their bloody bodies at slaughter. Feathers described as ‘marabou’ are commonly taken not from marabou storks but rather from factory-farmed turkeys and chickens, most of whom are forced to live amid their own waste before being sent to the abattoir. As a PETA video exposé shows, ‘live plucking’ causes immense suffering, as feathers are yanked out so hard that the animals’ skin is torn open, leaving gaping wounds.” 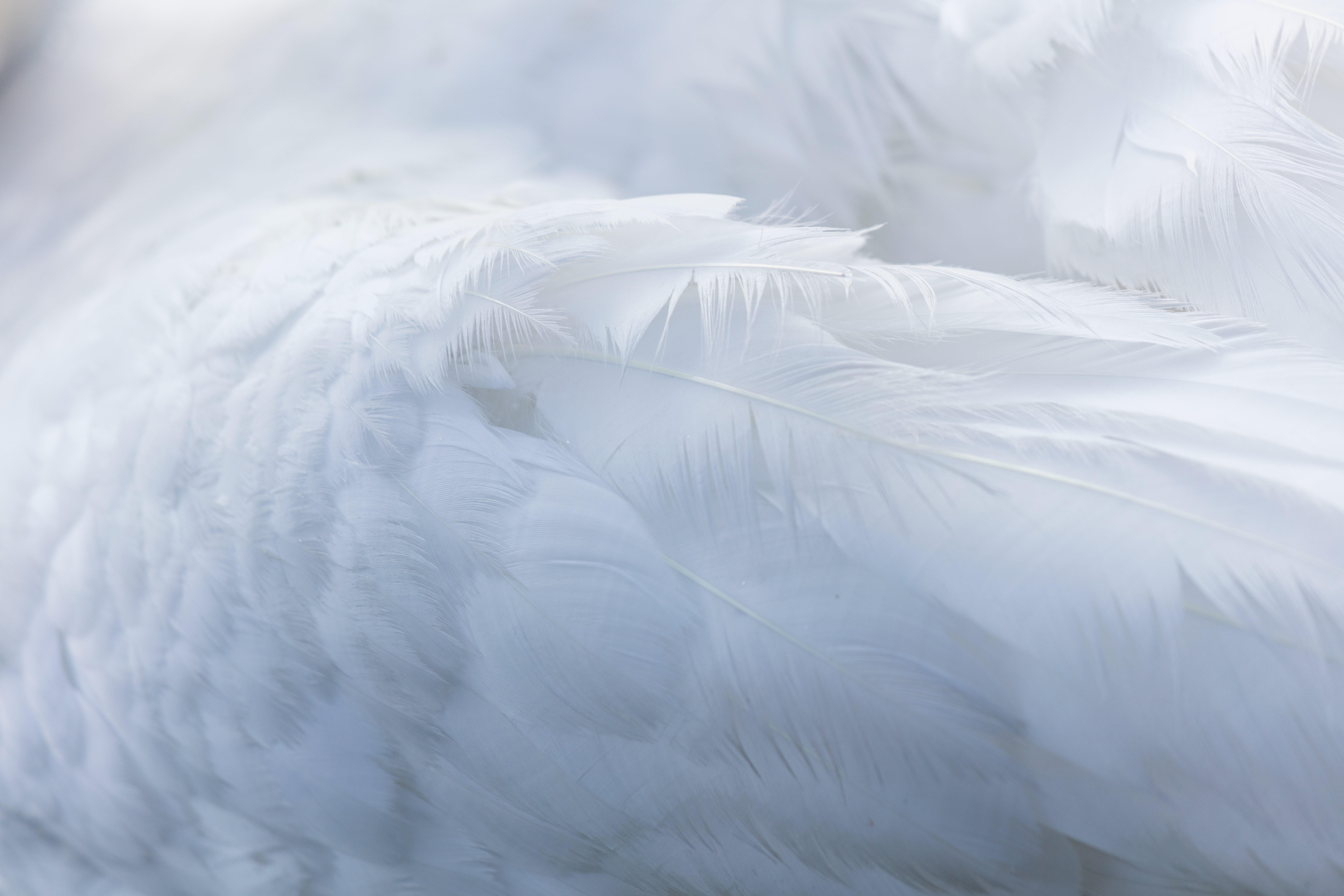 The ethical options – are there any?

Now that we are aware of the issues, what options do we have? Faux feathers do exist and are easy to find on Ebay. Vegan “feather” boas made from organza are available on Etsy. But most of these alternatives are made from synthetic materials and do not biodegrade, plus put a huge strain on the planet in their manufacturing process. Designers are searching for better options – JW Anderson told the Independent that the brand’s AW19 collection was feather-free, instead using fabric that had a similar movement. As it has happened with leather, wool and silk, eco-friendly vegan options will be in the works if there is enough demand. But here is another question to ponder: maybe it’s time to realise that jumping on every trend isn’t sustainable for the planet or the animals that share it with us – and that following every fashion isn’t a necessity.