Had enough of these dark and gloomy winter days already? Join the team! We are getting closer to the shortest day of the year and the inevitable grilling about our vegan lifestyle choices around the family table on Christmas day. And with seasonal depression being on the rise this time of year, it’s not surprising that many of us are dreaming of a sun-drenched getaway.

We put together a guide to five culturally rich, breathtakingly beautiful and very vegan-friendly destinations to visit this winter if you, like us, are stuck in a cold-weather country and are dying for some sun.

Barcelona is a haven for vegans -even though Spanish food has quite a carnivore reputation, the vegan scene in Barcelona is booming, not least because the city council has committed to making it more veg-friendly. There are fully vegan restaurants, like La Trocadero, CatBar or Veggie Garden, and even more with vegan options on the menu.

A great area to stay in is the barrio Gracia, which is a trendy neighbourhood with yoga studios, a vegan supermarket and plenty of veg-friendly cafes and restaurants.

With an average temperature of 13-15C during the winter months, Barcelona is no tropical island, but the vegan food scene in the city has so much to offer, you will enjoy the sunny walks along the beach between meals! 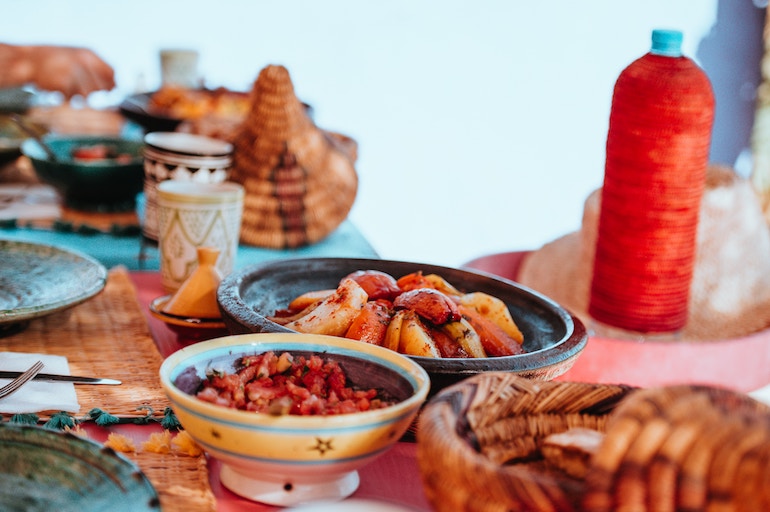 Surf and Yoga Camp in Morocco

During the summer, there are surf and yoga camps all over France, Portugal and Morocco, but once September comes, many of them close for the winter. Not so Adventurekeys, a surf camp in the fishing village of Taghazout.

Morocco can be a tricky destination for vegans, especially if you easily tire of tagine and couscous. However, the surf and yoga camp includes daily meals on top of the surf lessons, yoga classes and hostel accommodation.

The easiest way to get here is by plane to Agadir – from there it’s only 30 minutes to Taghazout. 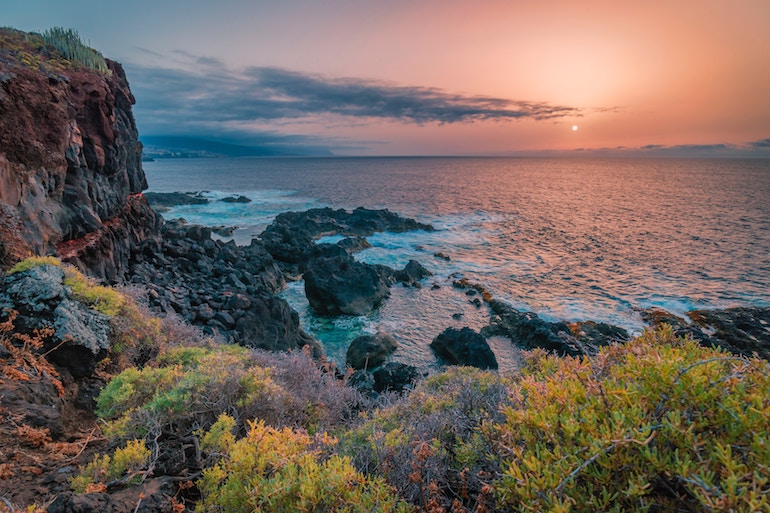 Tenerife is one of the Canary Islands near the West African coast, and particularly among Brits, it has a certain reputation. But fear not, Tenerife is actually a lovely vegan-friendly off-season destination with plenty of sunshine. Even in the darkest winter months, days last up to 4 hours longer than in the UK!

The vegan food scene on the island benefits from the many cultural influences on Canarian culture. Many restaurants are dishing up vegan dishes with nods to Lebanese, Italian or Spanish cuisines. Favourites are Buenavida, a vegan burger restaurant, and Fuori di Zucca in Medano.

You might not necessarily need your bathing suit for a trip to Tenerife at this time of the year, but to be fair, the Atlantic Ocean is never particularly warm to swim in. 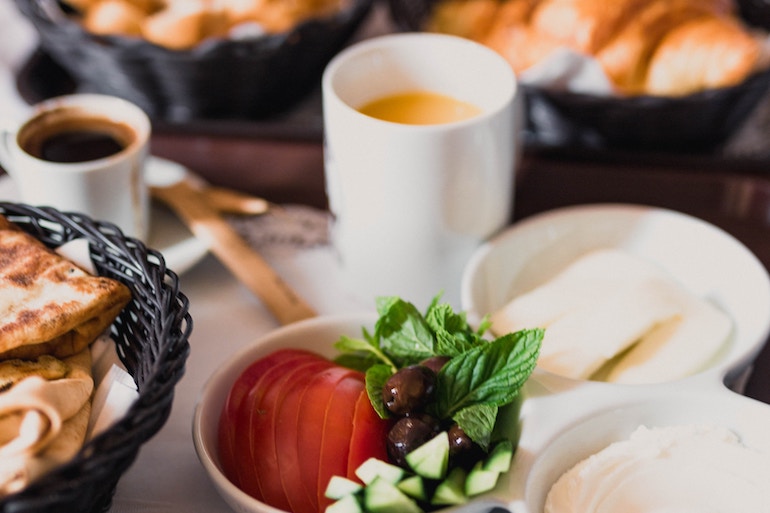 You’d think that cities like Rome, Athens or Istanbul are warm year round, but did you know that the three of them can actually get snow during the winter? Not to knock these gorgeous places, but if you want to really be sure that you will be getting a sunny winter getaway to an exciting city, you might have to think a little further – one place that can be worthy of consideration is Beirut.

Beirut is a wonderful destination to visit, especially for vegans. Who doesn’t love falafel sandwiches, hummus bowls or a big slice of Manoosh? Nowhere does accidentally vegan food quite like the Middle East!

There is a lot to see in Beirut apart from the insides of restaurants – make sure you don’t miss Hamra, the bohemian quarter Gemmayze, the street art and the Beirut souks! With winter temperatures climbing up to almost 20C, it is really a no-brainer.

Last but not least, Malta – a small island paradise in the middle of the Mediterranean sea. The island is a top-notch destination for history buffs, anyone who is interested in culture and breathtaking landscapes, but in recent years, also for vegan foodies.

You can base yourself in Valletta and explore the rest of the main island, as well as the second-largest island Gozo by bus and ferry, or by renting a car. Malta is very easy to navigate and so you can concentrate on looking for the best vegan dishes on the islands. While there are not really any vegan restaurants in Malta, many restaurants have started offering and clearly labelling their vegan options, which makes it easy to order.

A local group of vegans has even created a map with all the vegan-friendly restaurants on Malta. For the best vegan picnic by the beach, buy a loaf of ħobża tal-Malti bread and eat it with fresh bigilla tic bean paste, tomatoes and olive oil. 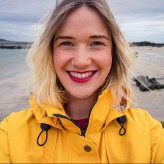 Born and raised in Vienna, Kathi has been dreaming of a life in the green land of Scotland ever since she was a teenager. In her mid-20s she turned this dream into reality and moved to one of the UK's most-vegan friendly cities, Glasgow. Always an animal lover and leaning towards a vegetarian diet, it was the warm and ever-present vegan community in Glasgow that brought her to the conclusion to change to a plant-based diet entirely. For her, traveling the world responsibly, living a vegan lifestyle and being a feminist at heart go hand in hand, and inform every aspect of her writing. She shares her vegan adventures around Scotland on her travel blog Watch Me See, offers travel consultation for Scotland and recently launched GlasgowVeganGuide.com, a one stop resource for vegan food and other businesses in Glasgow.