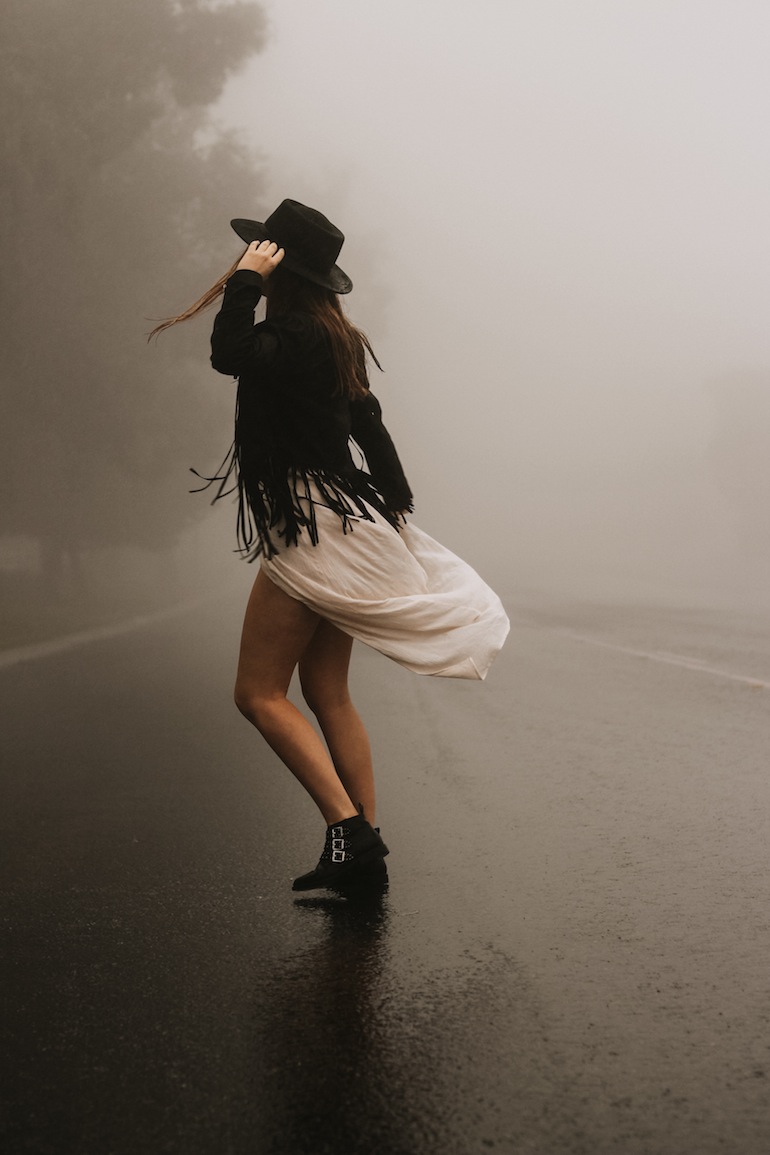 When I first became vegan, I was so focused on trying all the new food options, playing
around and experimenting in the kitchen and thoroughly enjoying my new-found energy,
that when the dust settled I realised I’d quite forgotten about all my pre-vegan purchases.
As a stylist I had obviously accumulated quite a lot over the years and now everything
appeared in a different light and what had once seemed beautiful now felt tarnished. My
favourite leopard-print pumps that I’d worn to obtain that extra little bit of confidence
had lost their sparkle and I felt a little repulsed at my designer tote swinging over my
shoulder. I’m not ashamed to admit that I felt utterly lost and can only describe the feeling as my first Christmas without Santa.

This ethical conundrum kept me up at night – what should I do with my pre-vegan wardrobe? And knowing about the £30 billion worth of unused clothing hanging in our wardrobes, could I justify not wearing it? The fact stands that in Britain alone, £140 million worth of clothing goes to landfill each year – a hard fact to swallow. I knew that I had quite a few options available  – I could sell, swap or even gift my wardrobe, but could I be sure that these items wouldn’t end up in landfill before they should? And more importantly, did making money in this way align with my new set of values?

I’m a really big advocate for promoting better care for what we own and feel there’s a
massive opportunity for local authorities to advocate for a community-focused ‘make do
and mend’ movement, particularly, towards our existing wardrobes. Fashion is considered
one of the most wasteful and polluting industries in the world, and the damage unfortunately doesn’t seem to be slowing down. If we want to stop the global fashion industry from consuming around 25% of the world’s annual carbon budget in the next 30 years, then we need to look at keeping what we have for longer and recycling them in such a way where they can be repurposed.

I’ll be completely honest here: as a single mum working in the creative industry and like a lot of you, I do have to be careful with my purchases and buying a whole new wardrobe wasn’t realistic based on my circumstances. In the end, I felt comfortable keeping my wool knitwear, as I knew that I could care for it in such a way that meant that I would still have it for years to come.

I’m also an advocate for visible mending, so knew that I would be able to keep mending these pieces and felt this was much better than it potentially ending up in
landfill. I also still own some black Barbara Bui leather boots which I had picked up second-hand and knew wouldn’t be of any use to anyone due to the wear on them. Since becoming vegan, I have had them re-heeled twice and they are still going strong – albeit a little worn. My theory is that I will keep wearing them until they come to the end of their lifespan, then I will recycle them properly.

It’s worth mentioning that there are also some really great initiatives and programmes that help you recycle your pre-vegan wardrobe. Although I didn’t own any fur, PETA for example, runs an amazing programme where you can donate any fur to be used in demonstrations to raise awareness about the realities of the fur trade or to help homeless people or needy women and children in developing countries.

There are also many clothing swap initiatives about and this is actually a really great way to renew your wardrobe. It also opens up a conversation as to why you’re getting rid of items and potentially stops another person from buying any newly produced animal-derived items. I gave a lot of my leather away, as I didn’t feel happy wearing it and sold a couple of higher-end designer pieces and used the money to buy a Matt & Nat vegan handbag and wallet, which I’ve worn to death already. A great site for selling higher-end pieces is Vestiaire Collective – I often keep an eye out for vintage vegan fashion on this site.

All these facts aside, I’ve reached the conclusion that it’s about looking at your own
individual set of values and finding your comfort zone. In retrospect, I’m sure we all wish
we’d never consumed or bought into animal suffering in this way, but for the majority of us this isn’t realistic. It’s about remembering that we’ve made a conscious decision to live a compassionate lifestyle moving forward and that what we did before this is now out of our hands – it’s passed. It’s a marathon, not a sprint and building a compassionate wardrobe should take time and consideration.

That being said, it took me a while to reach what I was comfortable with. As I am also very
interested in sustainability and having studied this in great depth, I just couldn’t justify
getting rid of my existing wardrobe – but I won’t advocate or buy into any animal suffering in the future. Being vegan to me means being compassionate for all living beings and this
means not judging others when they find their comfort zone. Just remember that what will work for one person, won’t necessarily work for another and that ultimately, it’s about
staying true to who you are. In the words of Arthur Ashe: “Start where you are. Use what
you have. Do what you can.” 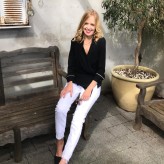