Fashion Editor Sica Schmitz says: Agnes Muljadi is one of my dearest friends and biggest inspirations, so I was beyond excited for the opportunity to chat with her about her work, her values, and her advice to new vegans in this edition of A Soya Latte With… 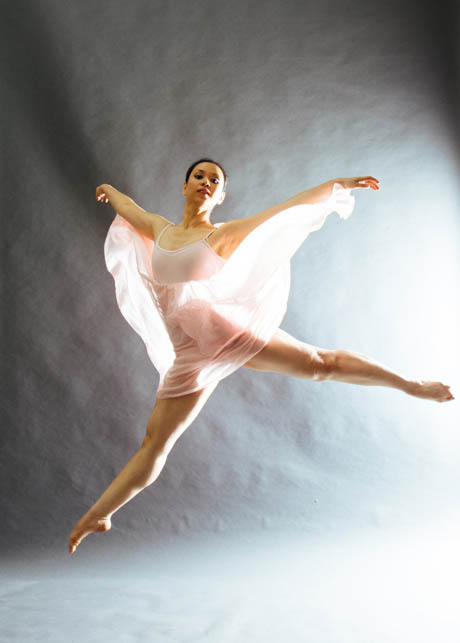 Known as @artsyagnes, Agnes Muljadi is a Los Angeles-based vegan influencer, ballerina, actress, photographer, and celebrity blogger with over 500,000 Instagram fans. She is an outspoken advocate for a plant-based and socially responsible lifestyle, which has become the essence of her popular platform.

Proving that you can have both ethics and success, this vegan influencer has been the face of numerous brands including Amazon, NFL, Starbucks, Macy’s, True Religion, Reebok, Banana Republic, Lionsgate Studio, Google Photos, and many others, as well as collaborations with notable brands ethical brands such as TOMS Australia, KIND Snacks and Matt & Nat.

Agnes has received extensive media coverage for her diverse talents and was recently featured in Dance Magazine, Huffington Post and SheKnows, as well as named one of 75 Prominent Influencers by Thrive Global.

In addition to her social media work, Agnes is a classically trained dancer at Julia Bourlina Classical Ballet in Studio City. 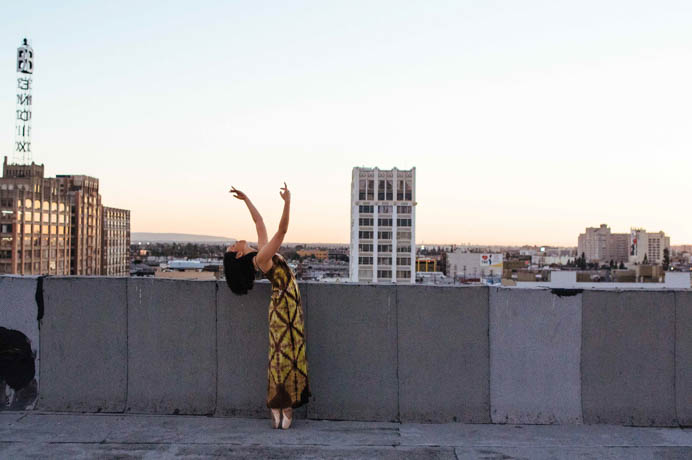 How and when did you decide to go vegan?

I became vegan in August 2014. About two years prior to that, I found a lump in my left breast. Thankfully it was a benign fibroadenoma, however it kept on growing. Most of the Western doctors I saw did not really have an answer as to why my body was producing it and why it kept growing. So I went to see a naturopath who immediately recommended me to become vegan. I essentially became vegan overnight.

How has veganism influenced your work?

Veganism changed every aspect of my life, including how I use my platform. After I became vegan, I immediately decided that I would only feature vegan and sustainable products from that point on. It was a very hard decision to make. Since I already have an established platform and collaborated with many big brands, I wasn’t sure how my decision would affect my followers. But I just went with what felt right and aligned with my newfound values. 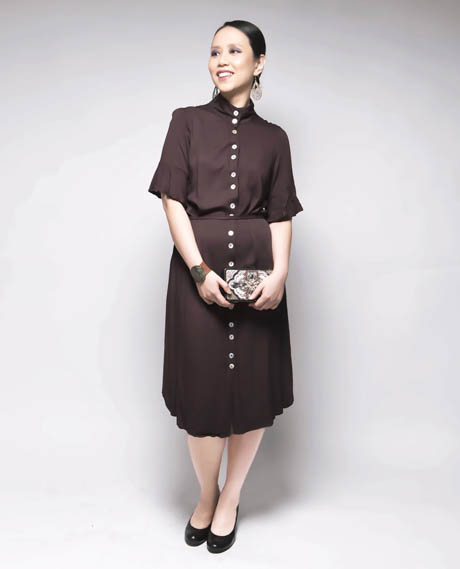 How do you choose the brands you work with?

These days I mainly choose to work with socially conscious brands that produce Fair Trade items sustainably made out of vegan materials. I also love working with brands who give me the opportunity to push myself creatively. Instagram these days is flooded by brand messaging and I think the only way to stay effective and engage your audience is by staying true to myself and also offering my followers a different aesthetic that gives both my feed and posts a strong identity.

What are some of your most memorable moments when working with vegan fashion?

I’ve been fortunate enough to be given the opportunity to work with so many great vegan brands, including fashion ones. My ethical OOTDs are probably some of my favorite posts where I would put together a head-to-toe vegan and sustainable look like this one. 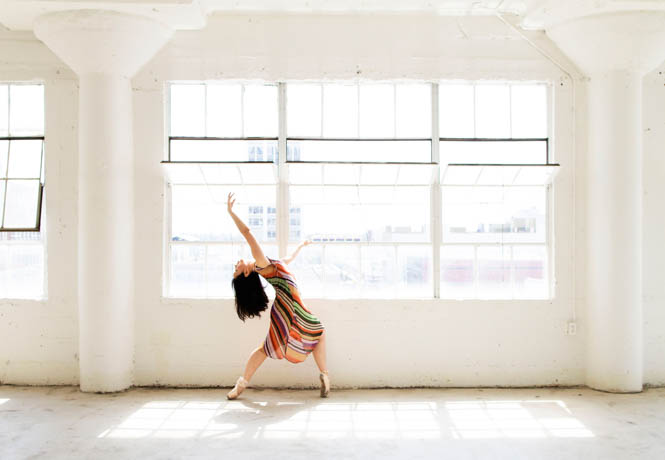 What have been some obstacles that you have faced and overcome?

I recently found myself in a creative rut. Having worked with over 200 brands during the past five years, I felt like my brand had very much evolved into being all about me, what I like to wear and use. And I felt compelled to make it about my audience again, what they want to see and experience when they look at my feed. So once again, I paused all of my sponsored content and ventured out to do a very different shoot with photographer Brandon Kelly (@mikeymumbles)  and the goal of the shoot was simply to try and take it beyond the ordinary, and to have fun while doing it. Almost all of the images from that shoot were very well received. People sent me personal messages about how inspired they felt when seeing my new content. That whole experience was very valuable to me. It reminded me that I have to continue evolving, redefining my platform and taking it beyond where it’s ever been before.

What advice do you give to someone considering veganism?

Don’t be overwhelmed or aim for perfection. Take it one day at a time and make small changes everyday. Know that your daily choices matter and that you’re constantly voting for the kind of world you’d like to live in through your daily choices. So vote mindfully and kindly.

All photos courtesy of Agnes Muljadi