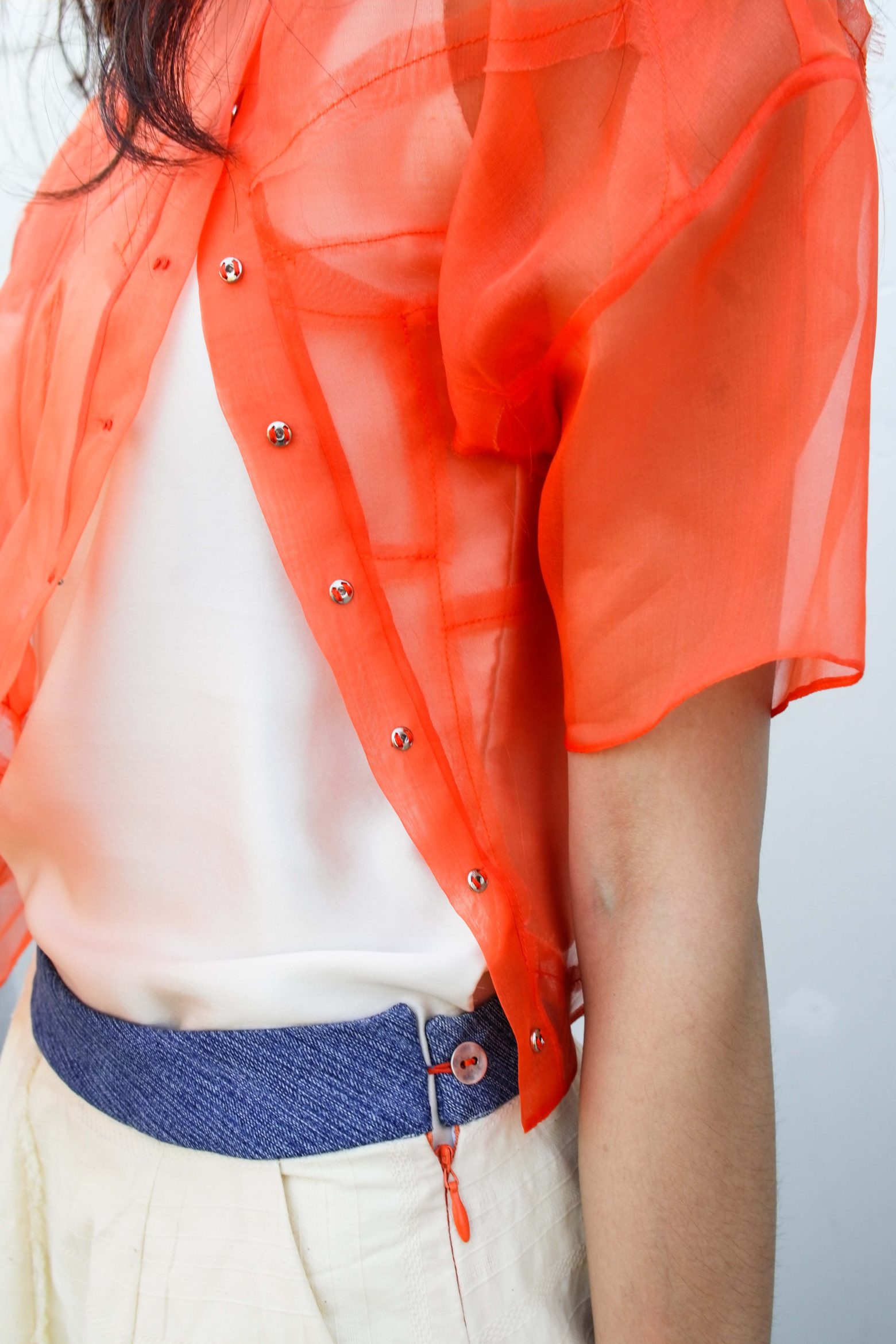 Besides campaigning to raise awareness of cruelty to animals through a variety of investigations and corporate work, plus eye-catching press stunts, PETA have made a name for themselves as pretty much the only charity to celebrate and showcase cruelty-free fashion. As today marks the launch of the fifth Fashion Awards arranged by the organisation, we’re looking back at some of the most memorable moments of the awards, and some highlights among the winning designers, brands and moments.

For the first-ever Fashion Awards, PETA teamed up with style-conscious celebs Sadie Frost and Meg Mathews, who both acted as guest judges. Among the winning designers, high-end eco-conscious brands such as Vivienne Westwood and Stella McCartney stood out.

This year’s awards were among the first times that Pinatex, the pineapple leaf leather crafted by Ananas Anam’s Dr Carmen Hijosa, got attention in international press as PETA gave it an Innovation Award.

Another important award was the Influencer Award, which went to former Fashion Director of Cosmopolitan UK, Shelly Vella – an outspoken anti-fur fashion editor who is behind the magazine’s long-standing anti-fur and anti-exotic skins policies. Shelly was also behind the 2005 Smart Girls Fake It campaign where Cosmo encouraged its readers to choose faux fur over real.

Once again, Stella McCartney was awarded for the brand’s on-trend Winter 2016 campaign that proclaimed “No leather, feathers or fur”, “Veg out” and “Meat-free”, effectively bringing animal-free fashion into the mainstream and contributing to raising its cool factor. Italian brand Armani was honoured for its decision to ban fur from its collection, which may have paved the way for many other brands to follow suit. Other awardees included eco-friendly down-free filler replacamente Flocus, made with kapok tree fibres.

This was the year that Gucci announced they were banning real fur from their collections starting with 2018 – a fantastic victory which was awarded Best Luxury Fashion Moment. Other awardees included Italian company Vegea for creating a leather replacement made with grape leftovers from wine production, Versace’s sister brand Versus for collaborating with Zayn Malik on a range including vegan leather jackets, and the H&M Conscious Exclusive dress worn by Rooney Mara at the Vanity Fair Oscars party, made from BIONIC – a recycled polyester made from recovered shoreline waste.

This was a monumental year for animal-friendly fashion: brands like Burberry, Coach, Versace, Jean Paul Gaultier and Maison Margiela commited to bans on fur, which won PETA’s Luxury Fashion Moment. Online retailer ASOS was commended for banning silk, mohair, cashmere and feathers. But the two most exciting awards were the ones that went to Ecopel for creating an eco-friendly faux fur made from recycled plastic bottles, and Helsinki Fashion Week for the groundbreaking decision to ban leather from their catwalks.

As vegan fashion continues to grow and evolve, we can’t wait to see what the PETA Fashion Awards of the coming years have to show. Without a doubt, what was once a niche endeavour is now slowly yet steadily making its way into the mainstream.