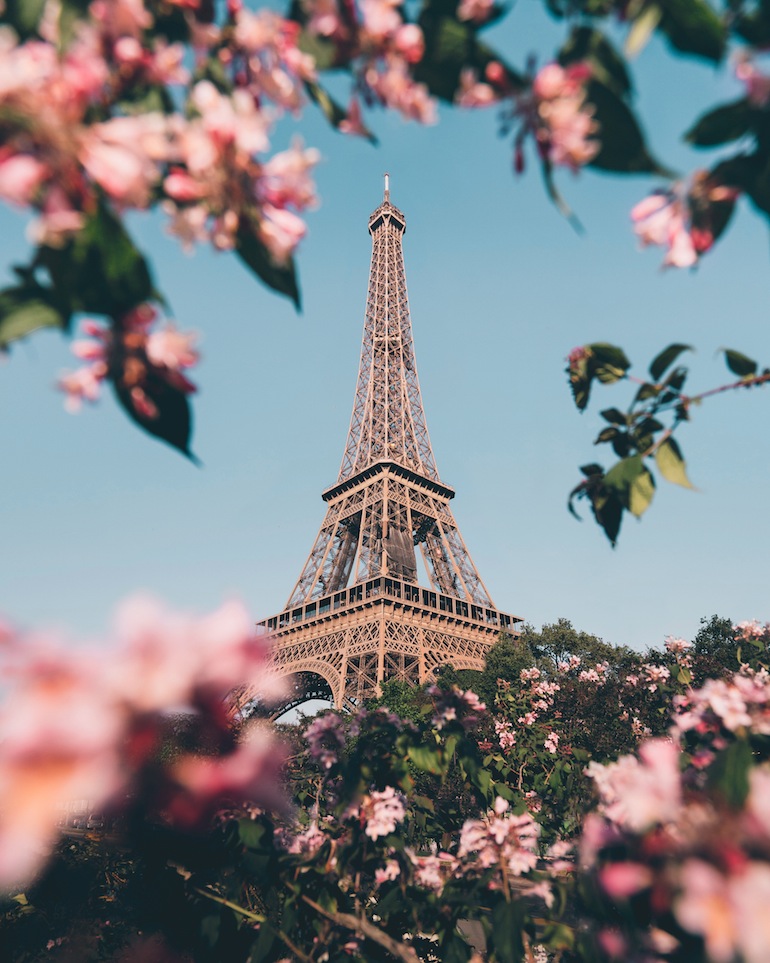 The World Cup is over, and whether you’re a fan of football or not, you won’t have escaped the fact that France was victorious. Combine that with Bastille Day, and the Tour de France heating up into its second week, it would seem rude not to celebrate all things Française.

Of course, French cuisine is perhaps not known for being vegan-friendly, but those of you who have visited Paris over the past few years will know all about the amazing vegan places that the City of Light has to offer.

If hopping across the Channel or continental travel isn’t feasible for you just at the moment, then fear not – you can still enjoy a Parisian-themed brunch at home that is 100% vegan-friendly. 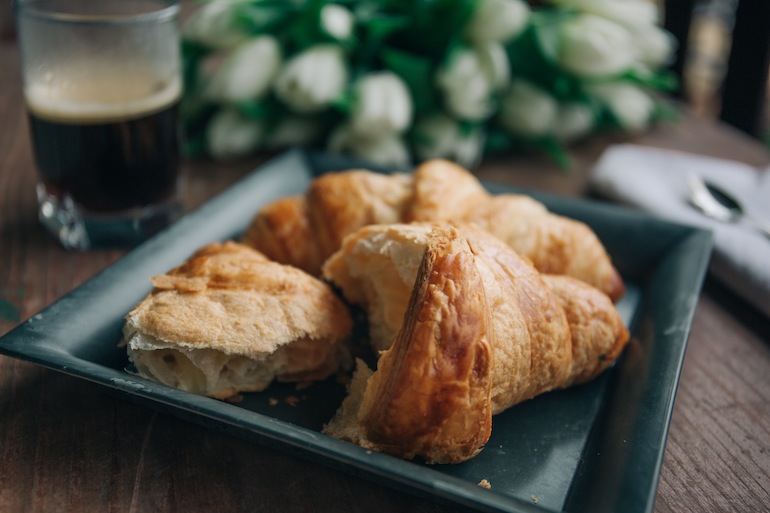 We all love a croissant, and now that veganism is spreading far and wide, we too can enjoy some beautiful French treats for which no animals have been hurt.

If you’re in the UK, you can buy the Jus Roll croissant pastry, that you can simply roll up and pop in the oven – et voila! Or You can order the Go Vegan croissants from Ocado.

Italian readers are very, very lucky as in Italy you can find fresh vegan croissants in actual bakeries, and also pre-packed ones in the supermarkets.

French wine is fantastic, and there’s nothing wrong with being a wine snob (yes, I’m an utter wine snob myself). Summer means rosé wine, so try out Château d’Esclans Whispering Angel Rosé, for a luxury addition to your brunch. 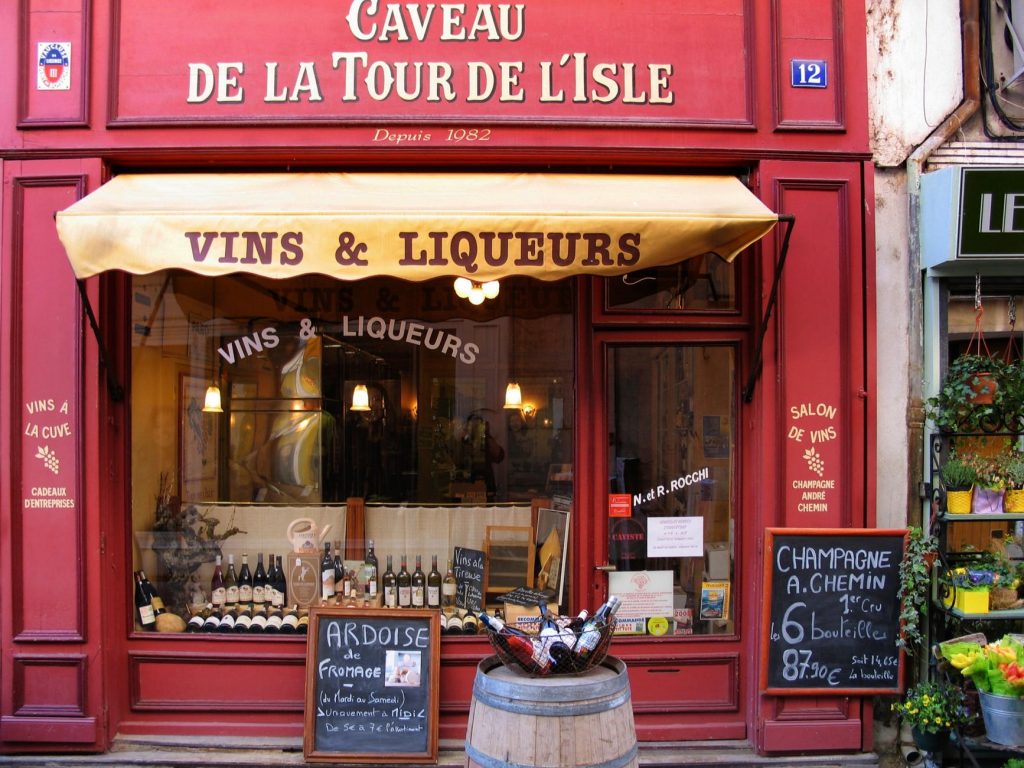 Did you know there’s a vegan cheese shop in Paris?  Jay & Joy, situated in the XIth arrondissement, is something as rare as a true French cheese shop – without a drop of animal milk. Featuring flavours from cream cheese to blue cheese, from Gouda to Gorgonzola, this shop is what vegan gourmet dreams are made of. Are you crying because you can’t go yet? I share your pain, but until that day comes, try out artisanal cheese from Happy Cheeze via The Vegan Kind – they offer a vegan camembert.

Spotify is your friend here, and good music is the key to creating that Parisian ambiance, mais oui! Check out the playlist titled French Café Music, and prepare for the ultimate in French, Sunday morning relaxation. If you don’t have Spotify, then you can’t go wrong with gems such as Serge Gainsbourg and Johnny Hallyday.

You’ll need strong, fresh coffee (none of that instant coffee here, thank you very much).  Go for an organic, fair-trade coffee blend that packs a punch without costing the Earth. If you take milk, then Oatly Barista is king of the pack.

Make sure you have freshly squeezed orange juice, a tremendous fruit salad with seasonal products, and of course, a beautiful French baguette. Try it with your favourite dairy-free spread and apricot jam.

Paris, and of course France, is home to some of the world’s leading fashion houses, parfumiers and designers. Of course, a lot of them are not vegan, so we won’t talk about them here, but there’s also an emerging array of French vegan-friendly businesses that are making their presence known.

Some of my favourites:

Céméle makes beautiful vegan shoes, along with headscarves and other sustainable accessories.

Finally, the luxury solution: a trip to Paris

If you are lucky enough to be heading to Paris, then be sure to visit The Shangri-La for a decedent vegan afternoon tea, Hank’s Burgers for the ultimate vegan burger of your dreams, Gentle Gourmet for vegan croissants and macarons, Le Potager du Marais for vegan versions of French classics, 42 Degrés for 100% raw treats, VG Patisserie for 100% vegan pastries, eclairs, croissants and more.

Don’t forget to visit our guide to vegan food, fashion and pampering in Paris.

Header photo by Jack Anstey, croissant photo by Alisa Anton, both via Unsplash 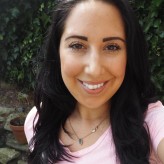 Rachida Brocklehurst is founder of Green V PR & Creative Agency, providing digital marketing expertise for luxury, sustainable and animal-friendly brands. You can also find her blogging over at TheGreenV.com or lurking about on Instagram - @thegreenvonline.