As we go into a brand new year, so many of us are making lofty, ambitious resolutions that we may or may not keep. Fuelled by one (or ten) too many glasses of Prosecco, we vow to stop doing virtually anything, from smoking to shopping, and replace our vices with virtuous habits such as meditating every morning and choosing a green smoothie over that third cup of coffee on a rainy Monday morning. Resolutions are a big part of why the New Year feels like a fresh start – it’s an opportunity to introduce changes to your everyday, however small, to take steps to live your best life. And in the last few years, for many people, this has meant going vegan.

The vegan-for-January charity Veganuary has seen sign-up numbers soar to a mind-blowing 75,000 this year, meaning that more people than ever are interested in dropping meat and dairy from their diets. And here at Team Vilda, we’re advocating taking it one step further than just what goes into your fridge – and take a look at what’s in your wardrobe.

For me personally, cutting out animal-derived clothing has always been a no-brainer – as soon as I understood what exactly animal-derived clothing was, and what its impact on animals and the planet was. My motivation was animal ethics, but given the horrific effects that animal agriculture has on the environment and in some cases humans, it still baffles me every time a so-called “ethical” retailer sells wool or leather. All vegan fashion may not be sustainable – but some is, and I believe that in the future, it will all be. Because while we have many means and technologies to improve the methods, processes and practices used to create man-made textiles, it will always be unethical to kill an animal who wanted to live. It’s simple as that – and it’s never been simpler to dress beautifully while abstaining from contributing to cruelty, torture or death. So this year, I challenge you all to stop wearing animals – and if you already have, inspire your friends and family to follow in your footsteps. 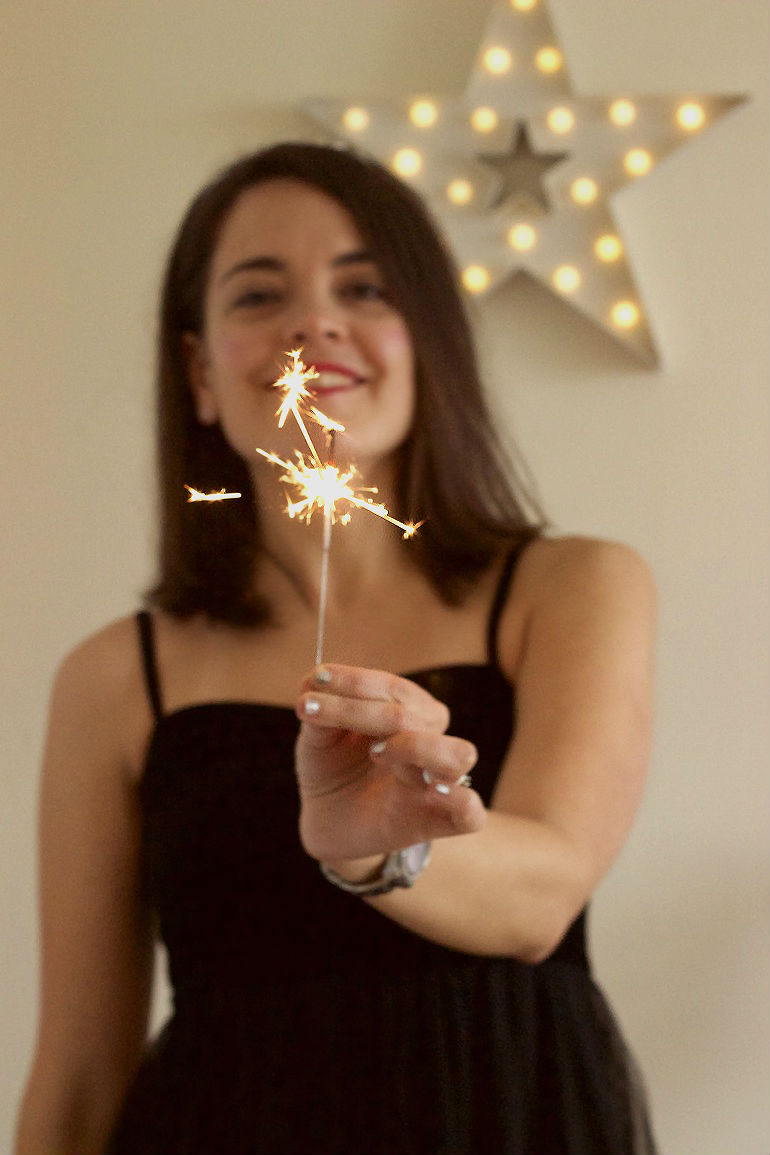 Fur: even big fashion houses are giving it up

2017 was a grand-slam year for the fur-free movement. Arguably the coolest brand on the planet, Gucci, announced that it was banning fur as a part of new sustainability initiatives. “It’s not modern”, said Gucci’s CEO Marco Bizzarri, hitting the nail on the head: fashion is all about newness and innovation, and what’s new about animal pelts? Long-time fur fan Michael Kors and luxury shoe label Jimmy Choo soon followed Gucci’s lead in going fur-free. If you can recall animal rights activists protesting these very brands in the 80s and 90s, you can understand just how monumental this step is. And since fur is a major source of nitrous oxide and ammonia emissions, is incredibly resource-intensive, and kills approximately 50 million animals per year, it’s easy to see why no one who gives even the tiniest of fucks about the planet wouldn’t be caught dead anywhere near it.

How to cut it out: choose fur-free outerwear from VAUTE, HoodLamb, Unreal Fur or Shrimps. Wear cotton-blend coats or high-tech coats in recycled materials.

One billion animals lose their lives every year in the leather trade. Try to picture one billion animals, each a sentient individual who desperately wanted to live. And this is not the only devastating effect that leather has: over 90% of tannery workers in Bangladesh – one of the world’s top leather-producing countries – die before age 50 due to exposure to toxic chemicals. Many of these workers are children. Don’t be fooled by so-called “ethical” leather brands boasting about “vegetable tanned” – while this is a step in a more eco-friendly direction, the environmental harm of leather starts long before the tanning process. Raising cows for any human use is devastating for the planet, as the methane emissions they produce are a real climate threat. And to transform a cowhide into that luxury bag or biker jacket, chemicals like ammonia, cyanide dyes, formaldehyde and lead come into play. Hardly a friend of the environment.

How to cut it out: go for biker jackets from Dauntless or James & Co, choose shoes from Bourgeois Boheme or ByBlanch, carry bags from Matt and Nat or Angela Roi. Easier than ever.

Wool: no, sheep do not “need” shearing

When I stopped wearing wool, I might as well have announced that I was giving up oxygen for all the drama it caused. “But no animals have to die for wool!” my detractors argued, never stopping to ponder what happens to the sheep in the wool industry once they are too old and spent to produce wool (spoiler alert: the slaughterhouse). “But sheep need shearing!”, they continued, oblivious. This is not quite right – while some of the sheep you’d find in an industry shearing shed today might look like they can hardly walk for the weight of their wool, this is hardly their natural state. We have bred sheep to produce much more wool than they would naturally need – in nature, sheep would produce just enough wool to protect them from the elements. Also, consider this: wool industry workers are often paid by the volume, not by the hour. So it’s in their best interest to work quickly, often leaving sheep cut and bleeding in the process. Don’t believe me? Watch this.

How to cut it out: choose cotton-blend knits from People Tree and Everlane, cardigans from Thought Clothing and, once again, wool-free coats from the amazing VAUTE.

Silk is the underdog of vegan fashion. While most compassionate people stay miles away from fur and new vegetarians are often quick to give up leather, the notion of silk being cruel is a bit of an afterthought. Many people have no idea what silk actually is – the cocoon of the silkworm, boiled and spun into thread. The material is obtained by boiling the coccon while the silkworm is still inside, meaning that this little (sentient, just like all other animals) creature is facing the same death as a lobster being thrown into a pot – being boiled alive. And it’s not just a few worms, either – it takes over six thousand silkworms to produce just one kilo of silk.

How to cut it out: This one is actually quite simple. Indulge in floaty, boho-style dresses from Free People, check out the sophisticated designs of Animal Behavior or go edgy with Delikate Rayne.

Down: keep warm without the cruelty

You might have gotten rid of the fur trim on your winter jacket – but what about its filling? You’d be surprised to learn that sometimes down is plucked from geese and ducks who are still alive (I will let you imagine the agony of this, however just picture someone ripping your hair out) in order to use their feathers again when they grow back. Some of these birds are also force-fed for foie gras – pretty much the worst life you can imagine. Of course there are all kinds of standards and regulations to make sure that birds aren’t plucked until they are slaughtered for meat, but the down supply chain is so complicated that there aren’t any ways of being sure that your down did not come from a live-plucking farm. As always with animal materials, you’d have to avoid it to be completely safe.

How to cut it out: choose high-tech outerwear with fillings such as Thermal R, PrimaLoft, OmniHeat or Cocona  – warming, insulated and cruelty-free. Or just wear HoodLamb – guaranteed down-free.

And there you have it. If at any point you feel like this is going to be challenging, know that the tide is turning more and more towards “our” side. There is a reason why “vegan” was one of the most-used words in fashion 2017 – cruelty-free fashion is going from niche to major trend, and it will only get bigger and better. Here at Vilda, we have so many new and exciting things planned to celebrate compassionate style in 2018 – come and join us.

This month I am watching…new episodes of Black Mirror! I am possibly the biggest BM fanatic on the planet.

This month I am reading…You Too Can Have a Body Like Mine by Alexandra Kleeman. Wonderfully weird.

This month I am listening to…Bully’s album Losing.

This month I am planning…to show my sister around all the vegan eateries in Brighton when she comes to visit!

All photos by David Camilli