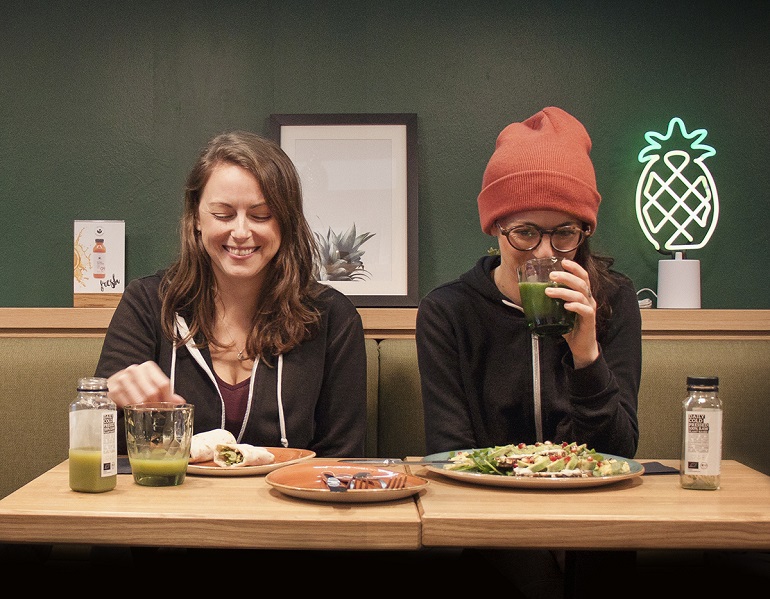 If you’re as addicted to the internet as we are, you could impossibly have missed the “best places in the world for vegan travel” lists that are published just about everywhere these days. As interest for vegan living grows and expands, some parts of the world emerge as more favourable for vegan travellers. Germany has always topped such lists, and with good reason: the country is full of creative options for plant-based consumers, both of the healthy and indulgent variety, catering both to your taste buds and visual pleasure. This is perhaps why, when deciding upon a destination for their epic vegan journey, bloggers Amélie Gagne and Randi Delano chose this vibrant European country. 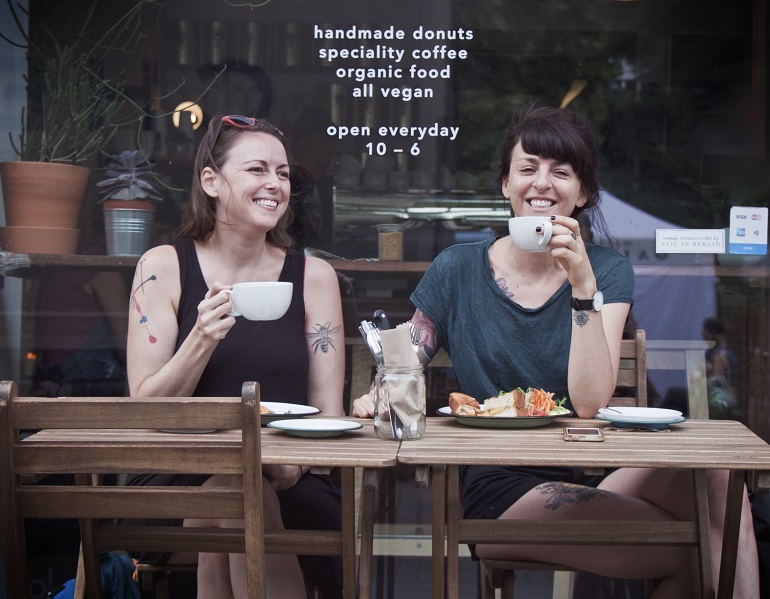 Creator of inspirational food blog Mostly Amélie, Amélie Gagne focuses on on health-minded vegan travel with an emphasis on yoga and her inner journey. Her aim is to inspire others to push their own limits and be fearless. Some of the crazy things she’s done include cycling halfway around the world on her own, spending ten days in silence in a Buddhist temple, diving 20 meters in the ocean on a single breath and spending two entire years completely homeless in South East Asia.

Randi Delano is the co-creator of popular travel sites Just a Pack and Veggie Visa. A wanderer who has moved over 20 times in her lifetime, she loves the freedom that comes along with living out of her backpack. Randi left her life in NYC and job in legal marketing behind in 2014 to travel the world and has since been to over 30 countries. She has no plans to stop traveling any time soon. Her written work has been featured in Marie Claire, XOJane and A Woman’s Thing. She is also a Certified Health Coach. Phew! As you can tell, these ladies stay busy. 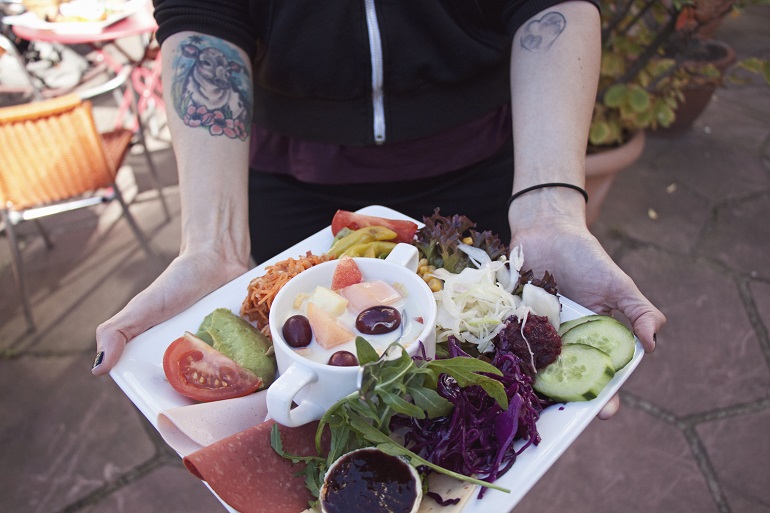 “We did a 20-day long loop of Berlin, Leipzig, Munich, Frankfurt and Hamburg this past October. As much as the vegan scene in Berlin is vibrant and renowned, we found it to be equally exciting in the other cities we visited and found ourselves short on time to do little more than stuff our faces 24/7! Five days to discover the vegan scene in a city is very short! We did take the time to meet people who are making an impact on the future of the planet, such as the non-profit project Pizza Lab in Leipzig who redistribute all their earnings to NGOs and associations who focus on sustainability, ecology, youth and animal rights, or the people behind the vegan and sustainable fashion label Recolution in Hamburg. Veganism is more mainstream than ever, and there’s a lot of exciting things surfing that wave happening in Germany right now. It’s been a truly inspiring month!” 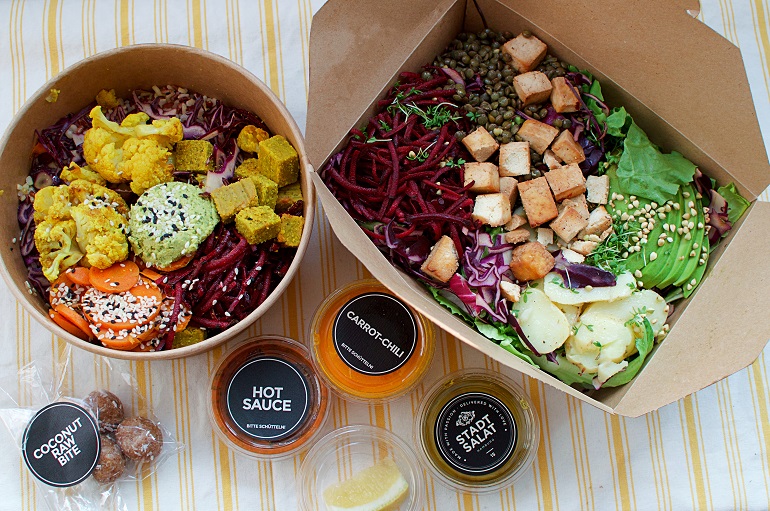 “We’d been thinking of uniting our voices for a while to reach out to a greater audience and what better way to do this than by sharing vegan meals around a country! Since Amelie is based in Berlin and knows the vegan scene well, we wanted to use Germany as our cornerstone project and go from there. We both receive daily emails from vegan readers who are scared of straying off the beaten path for fear of not finding any food and we wanted to show them how easy it is to travel as a vegan and how rewarding it can be to go to unchartered territories. At the same time, we really wanted to support smaller businesses and projects that are making a huge different on a smaller scale. Our combined audience is comprised of highly engaged and conversational foodies, travel buffs, and green living enthusiasts coming from over 160 countries, and we want to use this as a springboard both for veganism to go even more mainstream and help these companies be known at a larger scale.”” 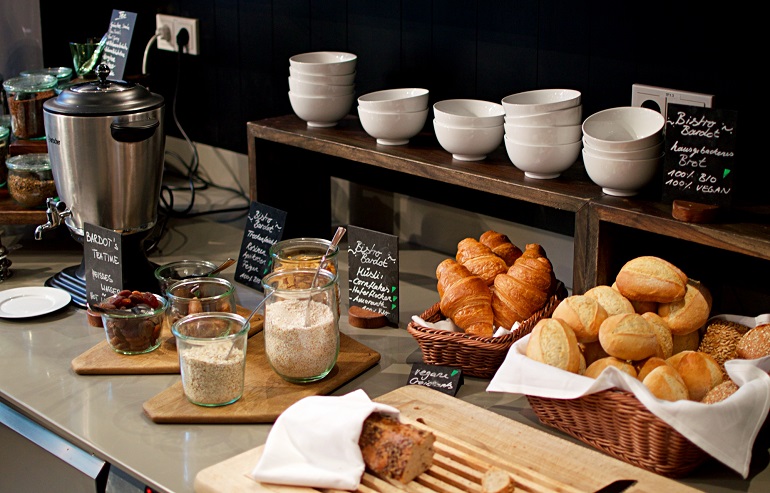 “Overall, we managed to debunk the myth that Germany isn’t just the land of sausages and schnitzel! It is amazingly vegan-friendly, even beyond Berlin! There’s a vegan grocery store chain called Veganz who sent us a few products to sample and they were all amazing. We also stayed at a fully vegan bed and breakfast called Green Haven in Hamburg. Munich, the pulse of Bavaria and its wurst has an incredible vegan food scene. We were pleasantly surprised by the vegan offering we found everywhere we went.”” 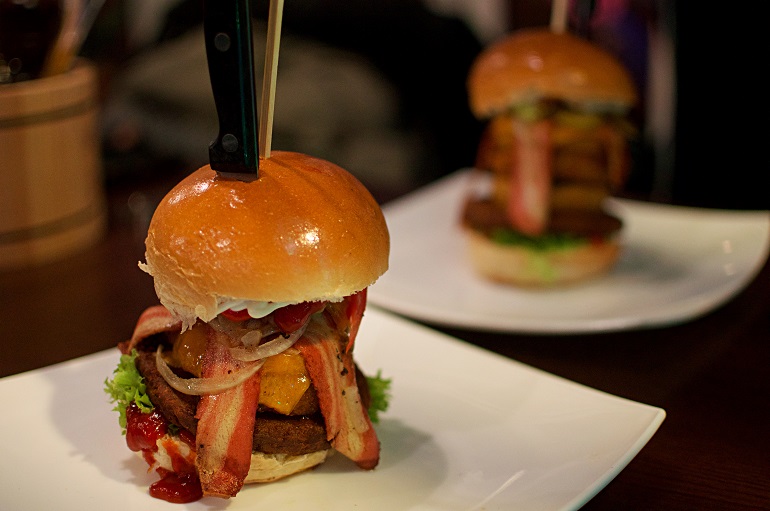 “When we discovered that vegan Bolognese is an excellent topping for french fries at Frittenwerk in Frankfurt. Seriously, you have to try it. Actually, one of our favorite experiences was trying on Dirndl in a shop in Munich. We were there right after Oktoberfest ended so the crowds were gone but we were still able to have a fun experience dressing up in the outfits from this yearly festival. It’s absolutely crazy how many varieties there are. A local even told us that there were some vegan options at Oktoberfest this year! We were pleasantly shocked to hear this!” 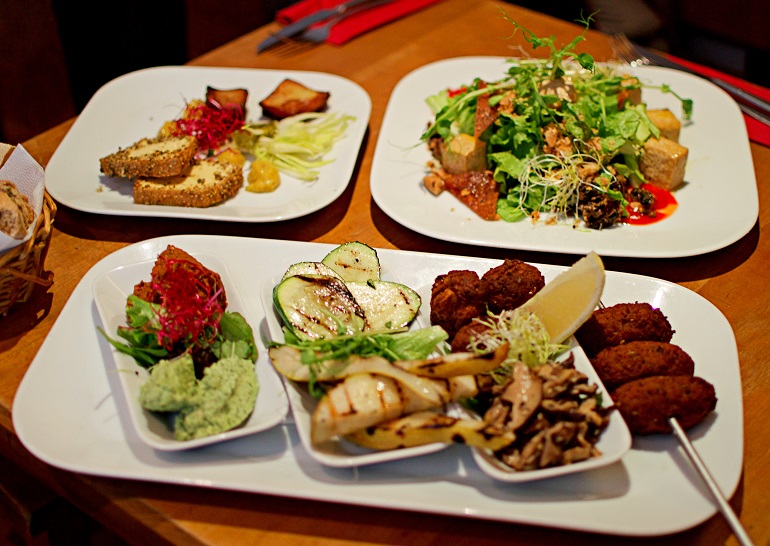 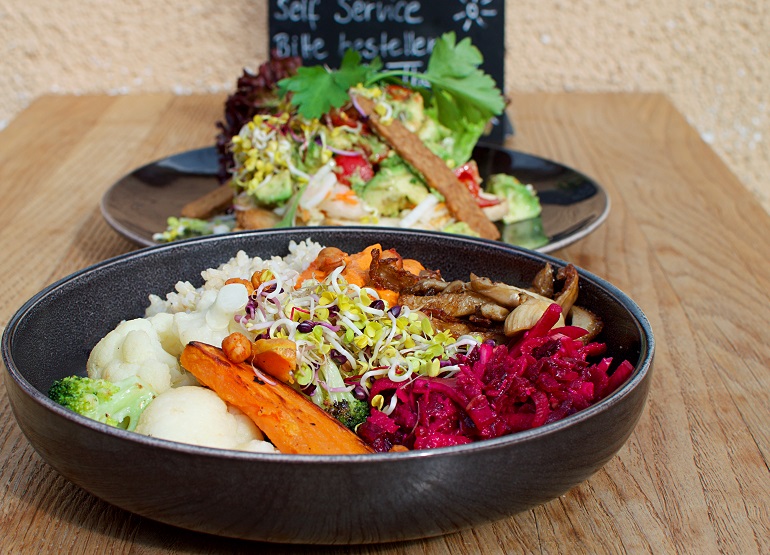 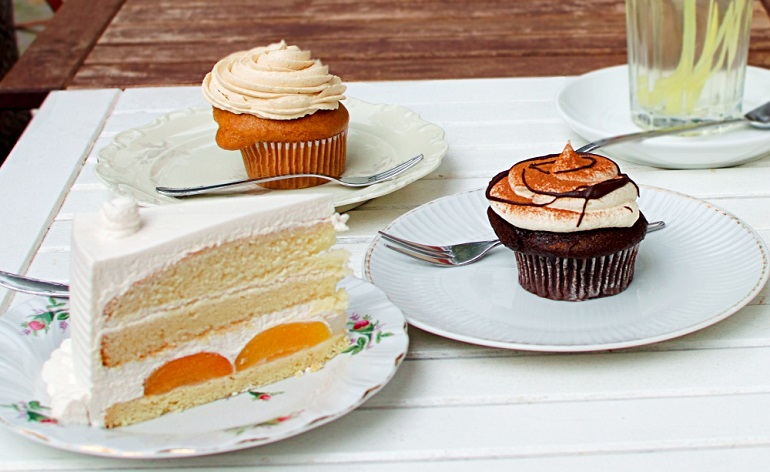 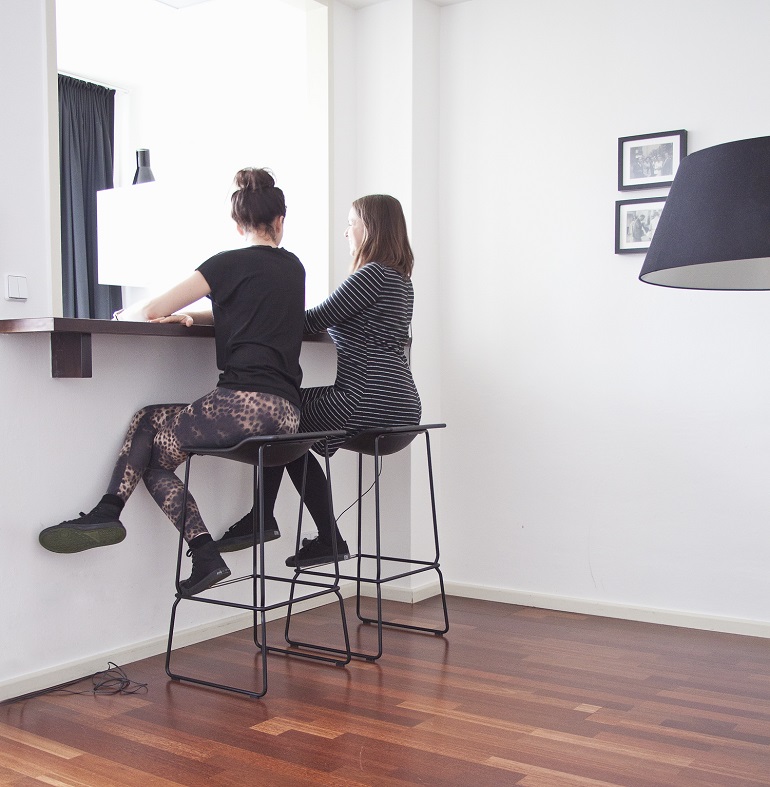 All photos by Amélie Gagne and Randi Delano