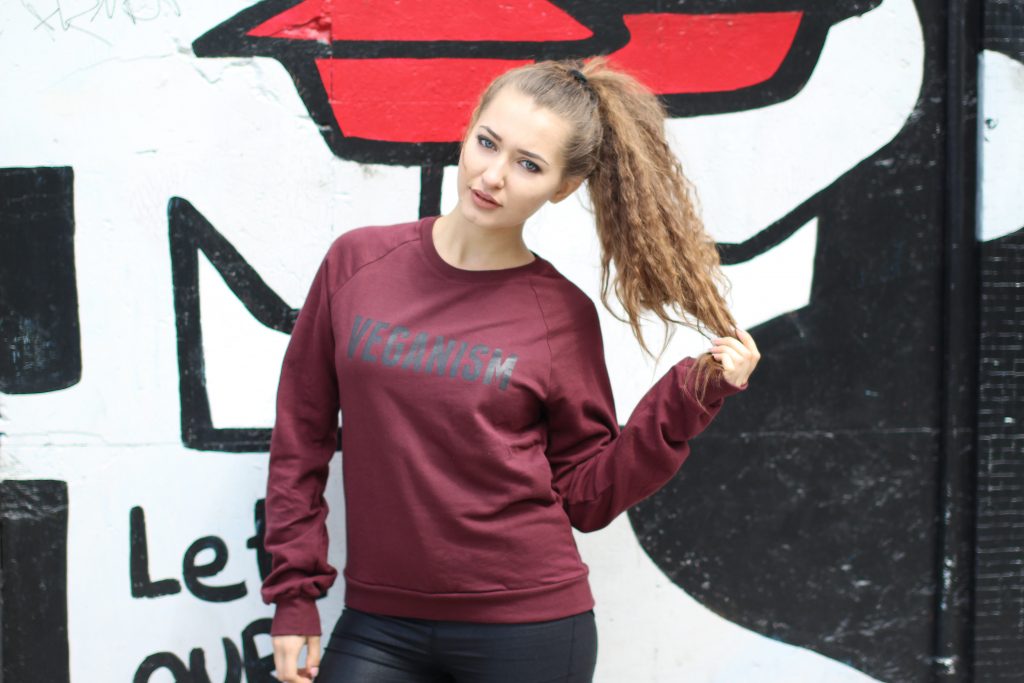 I stopped eating meat when I was 11.

It was a decision that had been brewing over time – ever since I was old enough to understand where meat came from, I instinctively knew I wanted no part of that. And when I met vegetarians and realised it was possible, the change was a no-brainer. But before the onset of the internet and social media, I had met maybe one or two vegans. It was only with the explosion of Instagram, Facebook and blogs that I was able to get in touch with people who had been vegan for a long time and really find out more about what it was like to live this lifestyle.

After chatting to a few people (namely the amazing Amy Rebecca Wilde of Vegan Scene, who at the time was running @VegansofIG, a fantastic account with lots of info on going vegan), I learned that going vegan could be easy, healthy, cheap and delicious – but it took reading Eating Animals by Jonathan Safran Foer for me to finally take the leap. The book made me cry and feel sick to my stomach – and I was already a vegetarian. As this coincided with my upcoming move from Milan to London, I decided to give veganism a try. 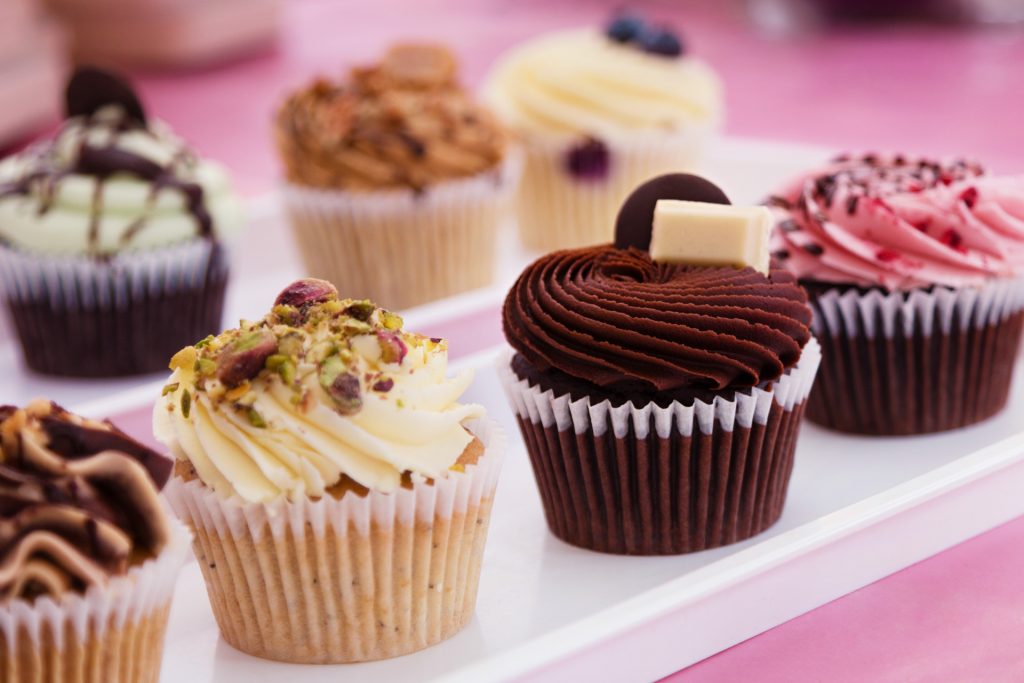 Moving to the UK provided an eye-opener. I realised that being a vegan was going to be a delicious adventure, not a lifetime of sacrifice for the animals’ sake. I stumbled across my very first vegan cupcake (Ruby’s of London) on my third day in the country. I also discovered that even the tiniest cafes in the most remote parts on London offered soya milk, that hummus existed in flavours such as chili and caramelised onion, and that I could buy vegan cheese in health-food shops. The joy.

I went on to explore vegan cooking, vegan dining out in restaurants and vegan shopping for fashion and beauty, along with vegan travel – none of which were difficult. In fact, it’s only gotten easier since my transition. 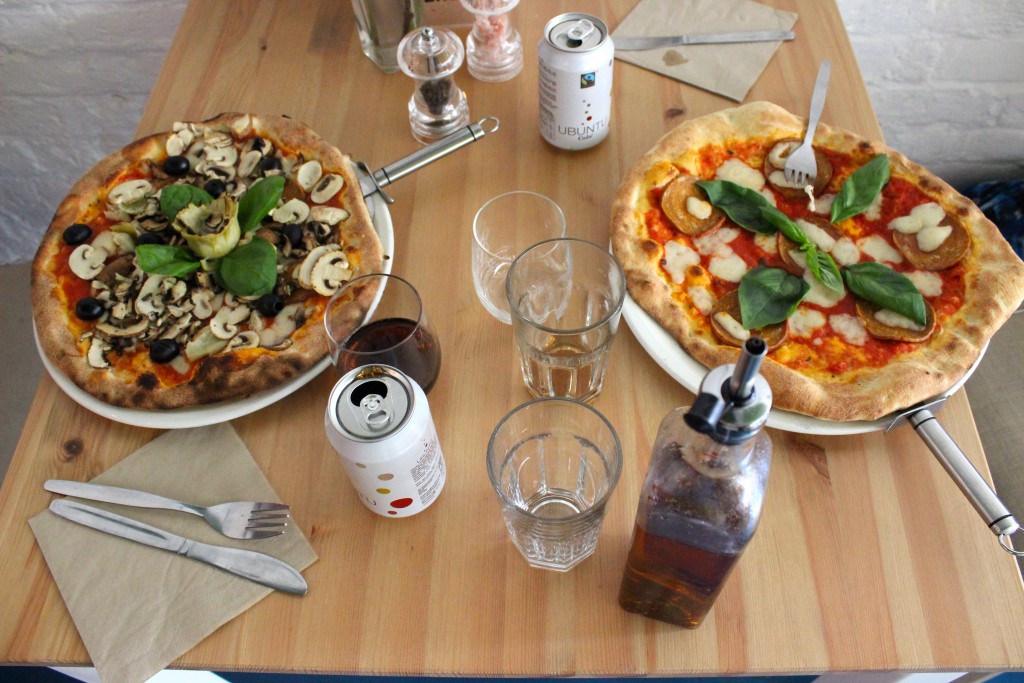 Fast-forward a few years, and vegan cheese is now found in mainstream supermarkets and probably in your local pizzeria, restaurants all over the world are offering vegan menus and plant-based milks are offered in a variety that includes not only soya but almond, coconut, hemp, cashew, rice, oat and hazelnut. And the change hasn’t only occurred on the food front: Gucci is giving up fur, VAUTE is showing at New York Fashion Week and we’re seeing leather made from pineapples, mushrooms and cork. Dare we say that the vegan “trend” is no longer a trend? That veganism is here to stay? 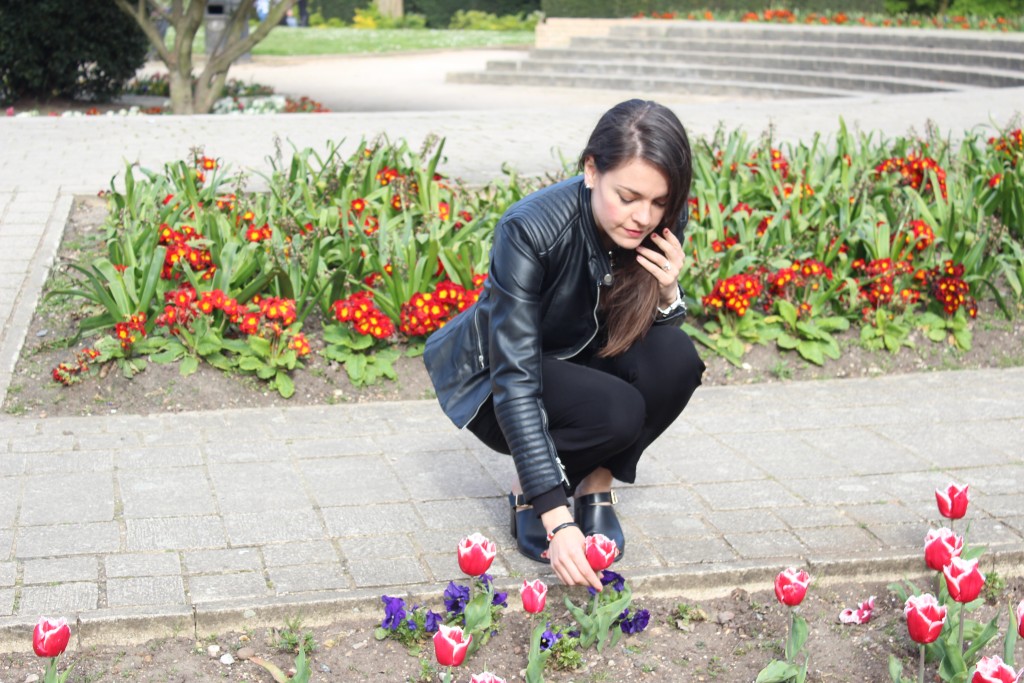 I certainly plan on being vegan for the rest of my life – and I know I’m on the right path every time I look at this magazine. Since spotting a gap in the market for a beautiful digital publication offering cruelty-free fashion tips and inspiration to vegan or veg-curious fashionistas, I’ve seen Vilda on the pages of Marie Claire and GLAMOUR, been nominated for awards, launched an online shop, and travelled around Europe to work with exciting brands, gather material for city guides and speak at vegan events. I’ve directed several editorial fashion shoots and interviewed countless inspiring people, some of whom were my idols long before launching this project. And none of it would have happened if I had not gone vegan.

This month I am watching…Stranger Things. Isn’t everyone?

This month I am listening to…Ramones, especially Poison Heart.

This month I am reading...The Power by Naomi Alderman

This month I am planning...to speak about vegan fashion at Swedish vegan festival VegoVision!