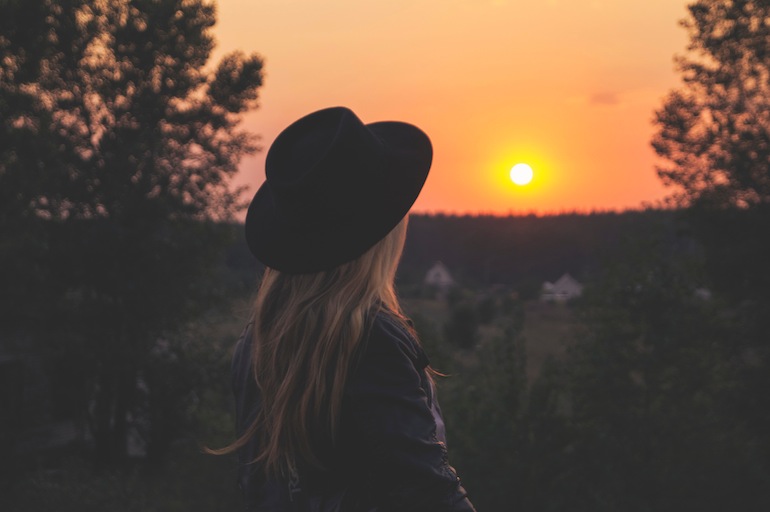 “Everyone suffers some injustice in life, and what better motivation than to help others not suffer in the same way.” ~ Bella Thorne

Like 1 in 5 women in the US and UK, I have been raped in my lifetime, instantly admitting me into a staggering statistic of women around the world and throughout history who had suffered the same bodily violation.

I was a teenager, and I spent the following decade in a fog of detachment; detached from other women, detached from the body I had felt powerless to protect, detached from my own words, which I had learned held no weight. I was suffering greatly, but I hid it well: I smiled and I excelled in school and I chose a career in fashion, perhaps not surprisingly, as it is an industry built upon the things we use to hide and cover and protect our selves.

Fashion is complex and deeply psychological; it can be a weapon – used to demean and control women, from oppressive rules of what we must or cannot wear, to the pervasive “asking for it” sentiment often used against female sexuality. But it can also be a powerful tool of self expression – it tells stories about who we are, what we value, and perhaps even our ideals of who we want to be.

As the years went by and as I became more reconnected to my own body and reclaimed control of my own life, I started becoming aware of the ways in which the fashion industry was removing connection and control from others. I had been caused so much pain through the exploitation of my body, the dishonouring of my boundaries, and the ways in which my voice hadn’t mattered, and yet these same abuses were rampant in the things I was buying and wearing. I realised that I owed it to my sisterhood, my womanhood, and my humanity to use my relationship with fashion to instead work towards an industry that values the bodies, the boundaries, and the voices of others. 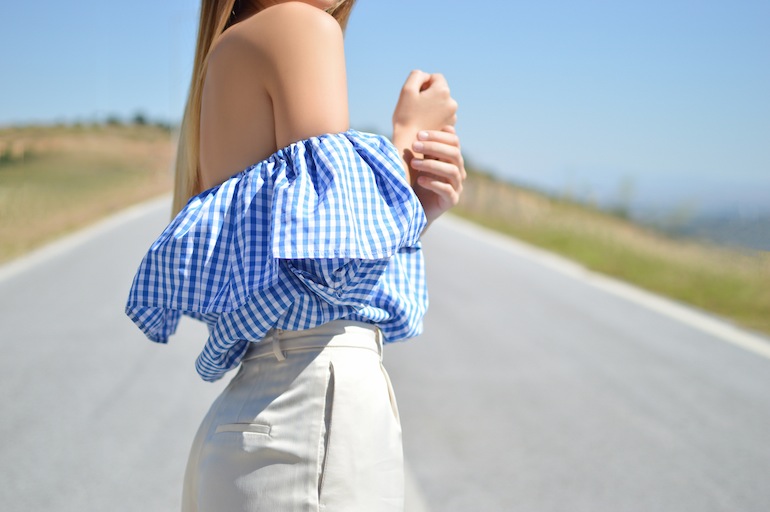 Over 80% of global garment workers are women, many living below the poverty line despite working extreme hours and often in extreme and unsafe conditions. These women face potential violence in the workplace, job insecurity if they become pregnant, and increased chances of injury or even death in facilities that don’t meet ethical – or often even legal – standards. Garment workers run this risk of exposure to unsafe chemicals, physical violence, and yes, even rape, due in large part to the powerlessness associated with and widely accepted in this line of work.

90% of garment factory supervisors are male, and even as recently as 2015, 100% of Fortune 500 apparel CEOs were also men, placing women in inferior positions with less income, fewer options, and less control in how their time, energy, and bodies are used. Fashion is an industry predominantly laboured by women and predominantly purchased by women, and yet men predominantly control the narrative, deciding what should be offered and accepted when it comes to styles and standards.

As I recovered my own experience of physical violation, I couldn’t reconcile garment workers’ bodies being regularly degraded and devalued in order for me to fill my closet with trends that I quickly tired of and pieces that I didn’t even need. I couldn’t accept the violation of others for things that I planned to wear on my own once-violated body.

I realised that I was letting powerful men decide what I should wear and what ethics I should accept on my own body, and so in order to fix that I shifted my career to focus on fair trade fashion. 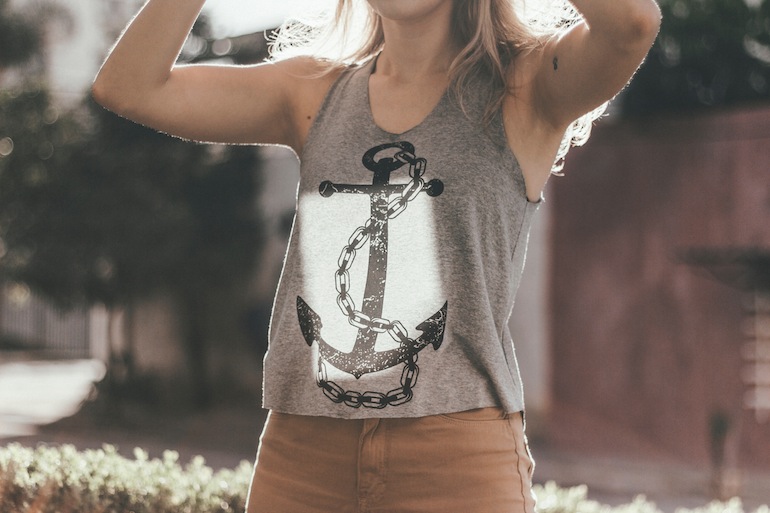 Human bodies aren’t the only ones that suffer for fashion; wool, silk, leather, suede, down, bone, and fur all come from the bodies of living or once-living beings. Countless animals are killed for these parts of their bodies, and many more are simply used for them, repeatedly, often resulting in physical and emotional injuries. All of these pieces of animals’ bodies are taken without consent, an experience I knew intimately.

Having once been the one who was smaller, weaker, and voiceless, I realised that I couldn’t accept taking something from other vulnerable bodies simply because they may be smaller, weaker, or voiceless as well. I understood that by putting my own wants over the boundaries of another body, I was continuing the harmful cycle of control and violence, and so I shifted my career to focus on vegan fashion.

It can feel overwhelming to take on systems and cultures so deeply rooted in inequality, but, I have found that fashion does not need to be about hiding and violating but can instead be about empowering, inspiring, and supporting. Though my boutique Bead & Reel I get to focus on fair trade and vegan fashion, which allows me to work with the styles I love while also upholding the principles I deeply value. I now get to use my body and voice to advocate for fashion that is led by women and protects women – of all species – and help my customers and clients do the same.

I have accepted that while I didn’t always have a choice in what was done to my body, when it comes to what I wear I will always have the option to choose consent – and so every single day, that is a choice I gladly, actively make.