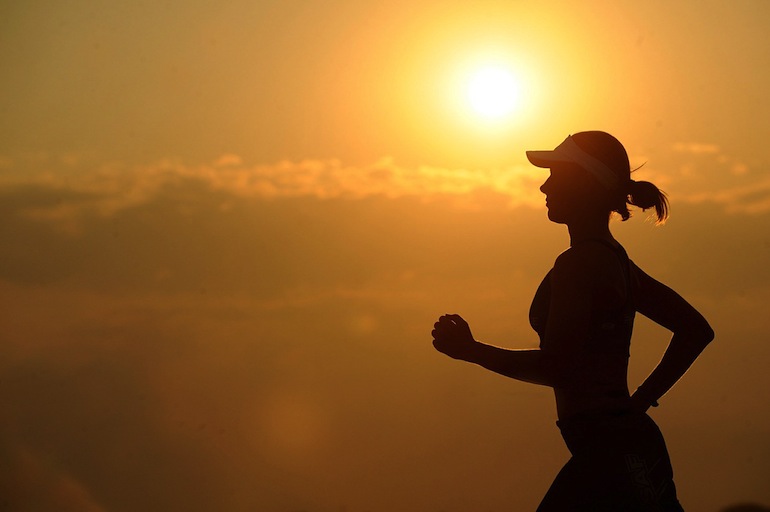 In a moment of complete insanity I decided it was a good idea to sign myself up for a 10krun. It sounded easy, but as it turns out, it is actually anything but.

Not only because of the hard training, the commitment and the fact that the days are getting shorter and colder very fast, but because the running world can be intimidating for those on a plant-based diet. Animal-derived protein seems to top every must-have list and everyone you encounter as a newbie runner seems to be of the opinion that you would be running faster and better if you were on a different diet. Namely, one that includes meat.

So, in order to prove the naysayers wrong (isn’t that what we are here for?), I researched vegan runners. And I was in for a surprise: actually, many athletes are vegan, and quite outspoken about it. A few examples:

Scott Jurek, a vegan ultra-runner, says: “I won the Voyageur on my third try, eating more plants and less meat. I didn’t run harder. I was right: I couldn’t run harder. But I had learned something important. I could run smarter. I could eat smarter.”

Will Lloyd, a famous runner on a plant-based diet says,

Another inspiring multi-sport athlete, Laura Kline, who has finished multiple Ironman races, shared her favorite vegan products and recipes on her website.

Vegan living is getting big among the YouTube crowd, too – and as health blogging is a major trend, they can provide inspiration to anyone who is just starting out. British influencer  Niomi Smart eats a plant based diet (she shares her recipes in her book Eat Smart) – and she recently completed the London Marathon.

The challenging bit: how to keep the motivation going

Have a goal: it can be small or big, something like “I am going to run for 30 minutes without stopping by next month” or “I am going to run my first marathon by November”. Having a goal in mind will keep you motivated even when you would rather sit and watch How I Met Your Mother the whole day, because you know where you want to go and what will get you there. Make sure you keep your goal specific and give it a time limit to make it easier to stick to – and easier to measure.

Have a running plan: following a running plan will help prevent injuries, as most of them occur gradually. It will also help you mix up your training: one day you will have to do fartlek, another day you will have to work on the distance and resistance and another day on your speed. As we all know, variety is the best way to keep from getting bored.

Have a running pal: this can be a human being or a four-legged friend – but having someone to run with can really make the difference to your training by making the whole experience more enjoyable. Having a friend to run with will also encourage you both stick to your training plan,  especially if you are competitive by nature. 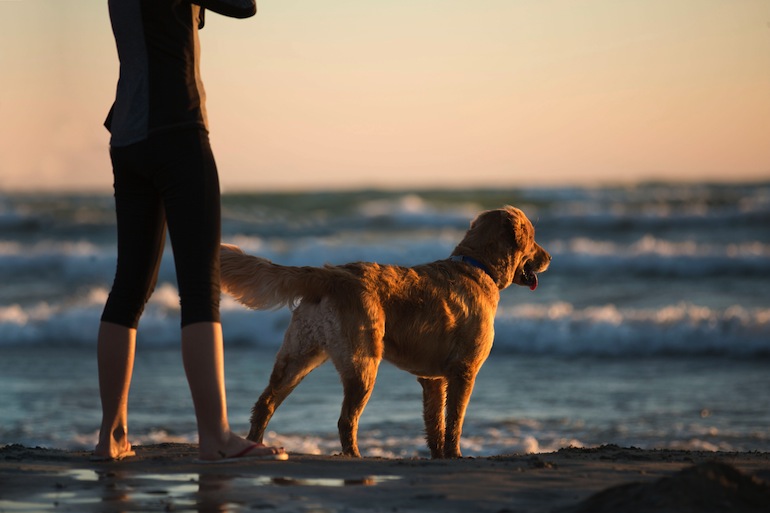 Treat yourself: I really wanted to get my hands on this amazing running watch, but I made a promise that I would only buy it once I completed my first 10k. This helped me with my training, but also made me feel that I really deserved it. But a treat can also be something small such as: “After my run I will have some cake” or treating yourself to a massage or a bubble bath with candles.

Find a cause: Running for a cause is becoming very popular – JustGiving runners raised an impressive £22.9m during the 2017 London Marathon. During the difficult moments of your run, thinking about the positive impact that you are making is a great push to give you the strength to give your best! You can create your own crowdfunding page on JustGiving, tell your story, engage your audience by adding pictures of your preparation or maybe even organise a bake-off day in your office – creativity is the limit.

Treats for the track

How to prepare a vegan electrolyte drink
Electrolyte water is key for your long runs as it helps you re-hydrate and replenish sodium and potassium lost in sweat. This is how I like to do mine:
• 3 cups of water
• 1/2 cup freshly squeezed lemon juice or lime
• 1 cup freshly squeezed orange juice
• 2 Tbsp. maple syrup
• 1/4 tsp. Pink Himalayan salt or sea salt

As simple as that!

Prepare homemade vegan gels or energy balls
These are essentials for long runs and I really don’t like the processed ones, so I make home-made ones by mixing dates, dried figs, cashew nuts, matcha powder and spirulina.

Cool gear that will make you run more and better

Vegan sportswear: I personally find that feeling good in my clothes make me run better and faster. Being able to have a few outfits to choose from will also keep your motivation going! For ethical sportswear, check out Alternative Apparel, Synergy and Gossypium.

Nike+Run Club app: This app really made the difference with my running experience. I initially signed up because of the design – I like the fact the you can add your running path and a picture of your run and share it on your social media platforms. This app also allows you to track all your runs, your speed and resistance and gain trophies along the way! You can also compete with your friends and check who collected more miles in that week or month. An additional features I like is the Coach Programme you can find in the app, which is personalised to your goals and adapts as you progress.

Create a Spotify running playlist: You need the right rhythm to go faster! I would recommend creating a specific playlist for running to put you in the right mindset.

Listen to a podcast: I must admit, I was not a fan at first, but this will really help you during your long runs. These are runs that usually last around 3 hours or 16 miles – and are crucial to reach your objectives when running an half or full marathon – so you need some variety, and what’s better than a good story that will keep your mind busy? You’ll forget all about how tired you are.

Take it outside and mix your routes: Running on a treadmill can get very boring, but so is running  the same route over and over again. Look for new paths on Google Maps, plan them according to the miles you have planned for the day and enjoy!

Header photo from Pixabay, second photo by Trinity Kubassek via Pexels and final photo by Francesco Gallarotti via Unsplash 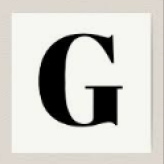 Born and raised in Italy, Giulia dreamed and learned about sustainability and social innovation in San Francisco and started her managerial career developing HR solutions for international clients in London at age 23. Going back she would have liked to inherit the Italian good taste in Milan, learn to surf in California and spend more time in the pub in London! She now hopes that being part of a fashion editorial team will make her life look cooler. Find her tweeting about sustainable fashion and her ginger cat Pancake, and occasionally complaining about bad customer service at twitter.com/julia_panna