It’s sometimes easy to forget our power. As consumers, it can feel overwhelming to stand up against large corporations, lawyers, complex laws, and fine print. But remember: corporations exist because of us. It is our business – our money – which allows them to survive, and therefore it is our right to not only withhold our money from companies that are not operating in an ethical way, but also to fight back when we see companies using illegal or unjust practices. 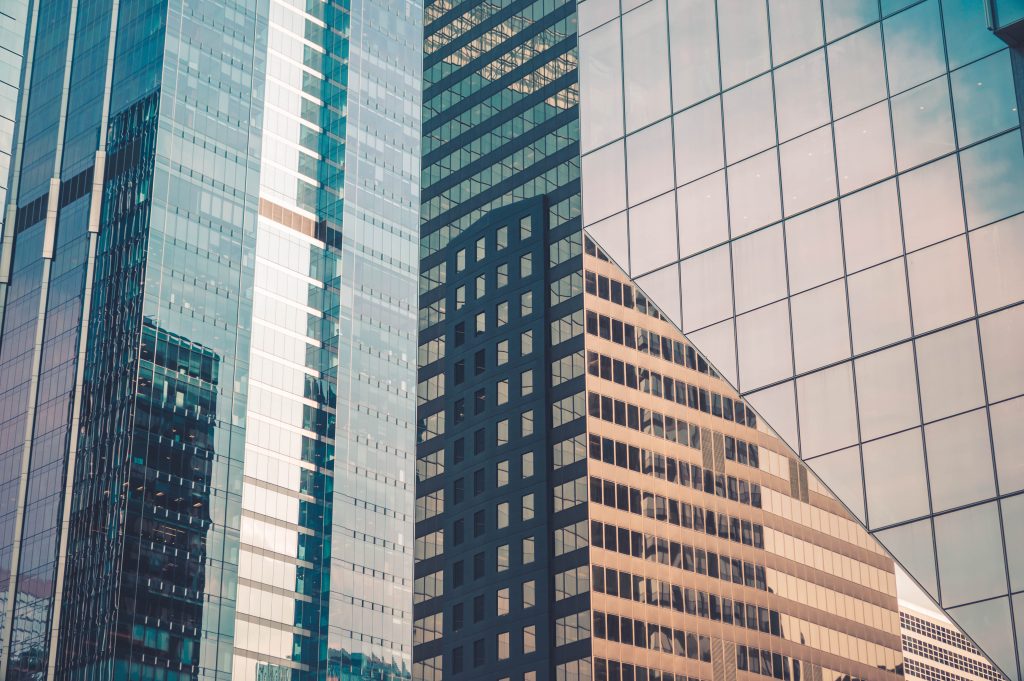 I recently had first hand experience with this, after being stranded in a foreign country by Turkish Airlines. My 3-hour layover became a two day nightmare after my connecting flight between Los Angeles and Nairobi was unexpected cancelled, leaving me stuck in Istanbul in a blizzard with no immediate way out. While I have done extensive international traveling throughout my life, I had never been in this situation before, and had it not been for a prominently placed sign in the airport informing me of my rights (catering, overnight accommodations, communications, and a new flight) I wouldn’t have known I was entitled to anything at all.

My polite attempts to get complimentary lodging and a new flight were adamantly denied by the airline, and I spent the next two days pleading with dozens of employees both on the phone and in person to help me get out of the country or at least help me with lodging until that was possible. I was not only unprepared for the weather and culture of somewhere I hadn’t planned to be, but I also needed to get to my final destination. After being repeatedly denied, hung up on, and left waiting in lines or on hold for often over seven hours, I ended up paying for an unexpected visa to enter Turkey, two nights in hotels, meals, transportation, internet access, hours of phone charges, and a new plane ticket (on another airline, since I had learned my lesson!). These huge expenses were not only a burden but they also should never have been my responsibility in the first place. 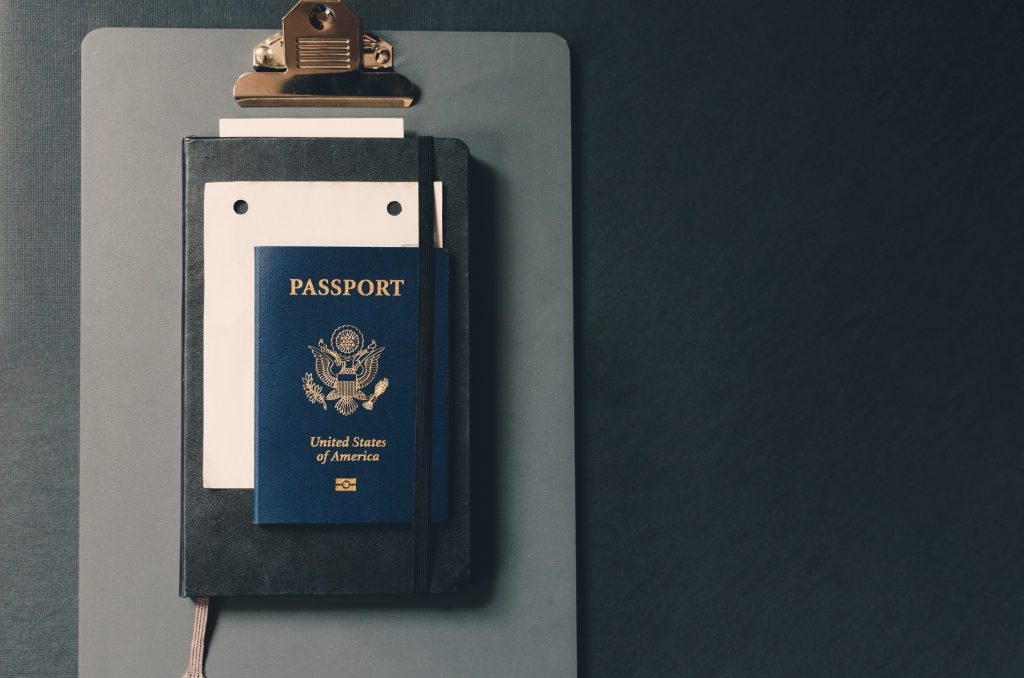 After this ordeal, I tried several times to get reimbursed for my expenses – or at least have my unused plane ticket refunded – and was repeatedly met with the same answer from Turkish Airlines: no. So finally I took matters into my own hands, starting with filing multiple official complains and ending in a small claims case.

At the trial, despite all of my irrefutable evidence as to what had happened, the Turkish Airlines representative made up a completely false narrative (#alternativefacts), including claiming that I never contacted them (despite hours of phone records), and even going so far as to claim that I must be lying since nobody else had filed complaints or small claims cases against them. I am not sure which surprised me more: the fact that a large corporation was blatantly committing perjury, or the idea that nobody else was fighting back against what they had done.

Fortunately, in this case, truth and justice prevailed and I won the case, however if what Turkish Airlines had said about me being the only one who filed complaints against them were true, then that means that they got away with not reimbursing hundreds – if not thousands – of my fellow passengers. If the only thing preventing this from happening is a lack of customers rising up, then it’s time for all of us to stand up against illegal and immoral corporations, and ultimately create more safety, accountability, and trust for all of us. 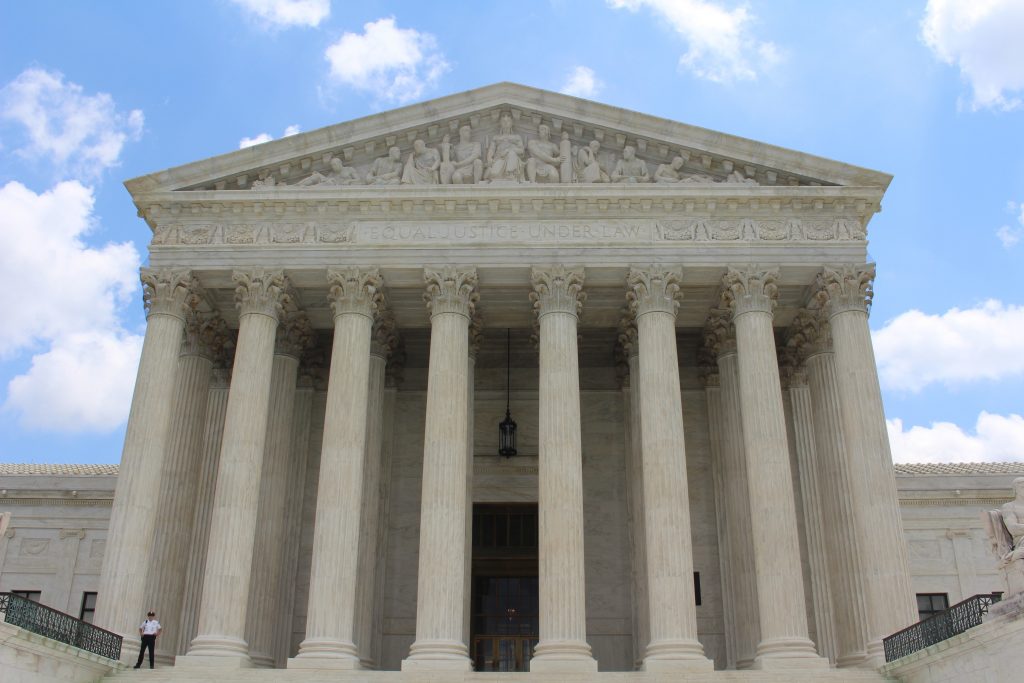 ASK TO SPEAK TO A MANAGER

Whatever is going on, this should be your first step. If you aren’t able to get the help or answers you are looking for, level up. Speak to a manager who has more authority or information, and if they aren’t able to help, keep asking to speak to their boss and then their boss’s boss until you find someone who is willing to address – and fix – your problem. Document the time, date, and duration of each call, along with the names of each person you speak to, in case you need this information later.

In general I discourage social media activism, but in this instance it often gets faster responses – and more public support. Tweet at the corporation’s various handles and comment on their facebook page to let them know your issue. Be polite, and ask for someone to get in touch with you. And don’t forget to let your friends and fans know your situation, especially if you aren’t getting a response. Public sentiment is usually very important to companies, and if they know they are getting negative attention, it may encourage them act faster.

Each state has its own consumer affairs departments responsible for overseeing claims and protecting its residents against corporations. A simple online search will guide you towards how to contact them, and your state’s Attorney General website (editor’s note: this is US-specific) should be able to direct you to individual departments that oversee different industries. While this may not solve your specific issue, if enough complaints are filed against a company, it is more likely that broader governmental action will eventually take place.

Beyond just the state level, the federal government has complaint resources as well. The Federal Trade Commission’s Bureau of Consumer Affairs is a good place to start, along with looking for individual departments that cover specific industries. Just as with state complaints, the FTC is more likely to act if they see a significant number of complaints against a corporation. (editor’s note: this relates to the US. For the UK, more info here. For EU countries, more info here.)

FILE A COMPLAINT WITH THE BETTER BUSINESS BUREAU

The Better Business Bureau is a nonprofit organization that serves as an intermediary between consumers and companies, helping facilitate resolutions to disputes. It is a free service and has a 78% settlement rate. Claims are usually resolved in less than a month, and companies that don’t respond or don’t resolve are publicly marked as such. There is no guarantee that a solution will be found, but it’s an official and relatively painless way to get a company’s attention.

This is by far the most time consuming, tedious, and expensive of all these options, so exhaust your other attempts first. Each city has its own small claims processes so you will want to thoroughly education yourself on the necessary steps, but it will likely involve filing the initial claim online or in person, serving the defendant with papers, filing the proof of service with the court, and going to your scheduled hearing to make your case in front of a judge. You will need to prove your claim with evidence, so keep track of not only what happened but also how many times you spoke to the company, with whom, and anything else that might be helpful in proving your claim. This process may take several months (or longer), and even if you win is no guarantee you will ever receive the compensated owed to you.

If enough of us stop supporting companies that break laws or take advantage of consumers, they will be forced to change. Successful boycotts have changed the way many corporations do business, but it all starts with each and every one of us deciding how we choose to spend our money.