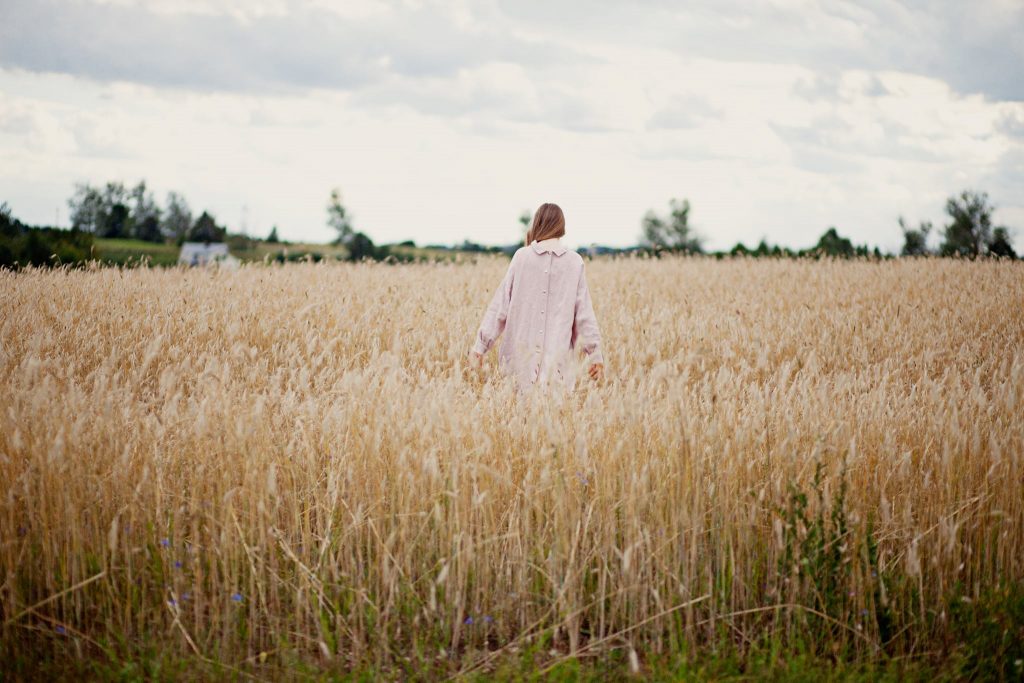 When I was a teenager, my mother’s wardrobe was a source of fascination. It was filled with neat little skirts, tiny-waisted trousers and smart jackets from brands I’d never heard of – and, in fact, had never seen her wear. They were from her pre-children days when she spent all her wages on clothes and going out, and I was fairly amazed she still had so many of them. There were tales of bright yellow platform shoes she had hidden in the loft, and a particular perfect black dress that instantly found its way into my own wardrobe. 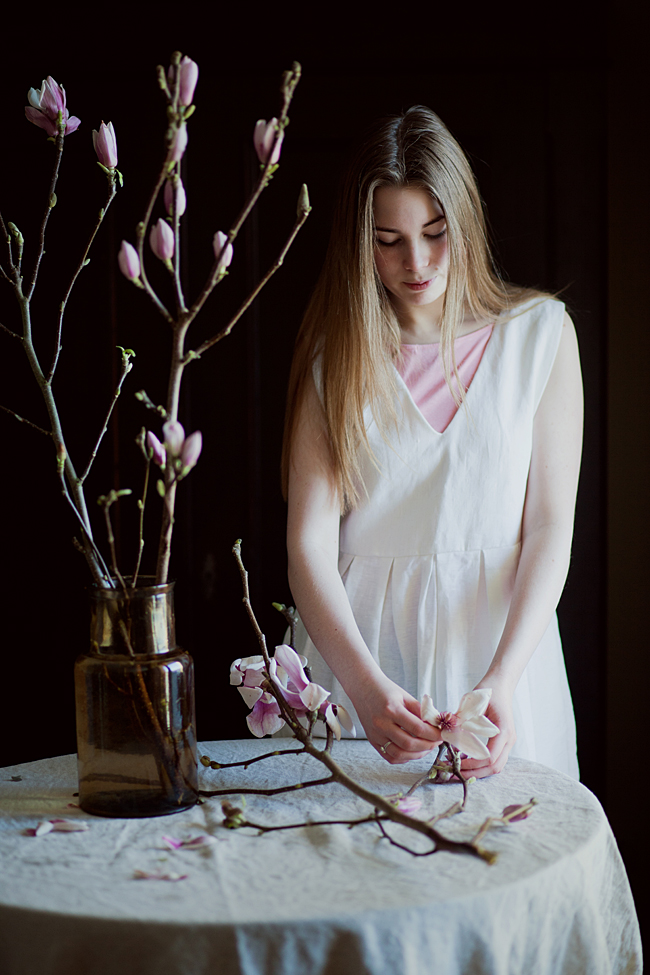 The more I’ve thought about it since, the less likely it seems that the kids of today will have a similar experience. How many will try wiggle into a pair of their mum’s jeans and realise that she must have spent her entire youth never weighing more than 8 stone? Or take a pair of seemingly new shoes only to be told they’d been bought twenty years ago? Fashion today is made to be thrown away, with most items not standing up to a year of wear, let alone ten.

Marta Cernovskaja is turning the tide on this trend. The founder of Lemuel MC, a London-based sustainable fashion brand, her inspiration comes from creating ethical clothes that are made to last a lifetime. We chatted to her to find out more. 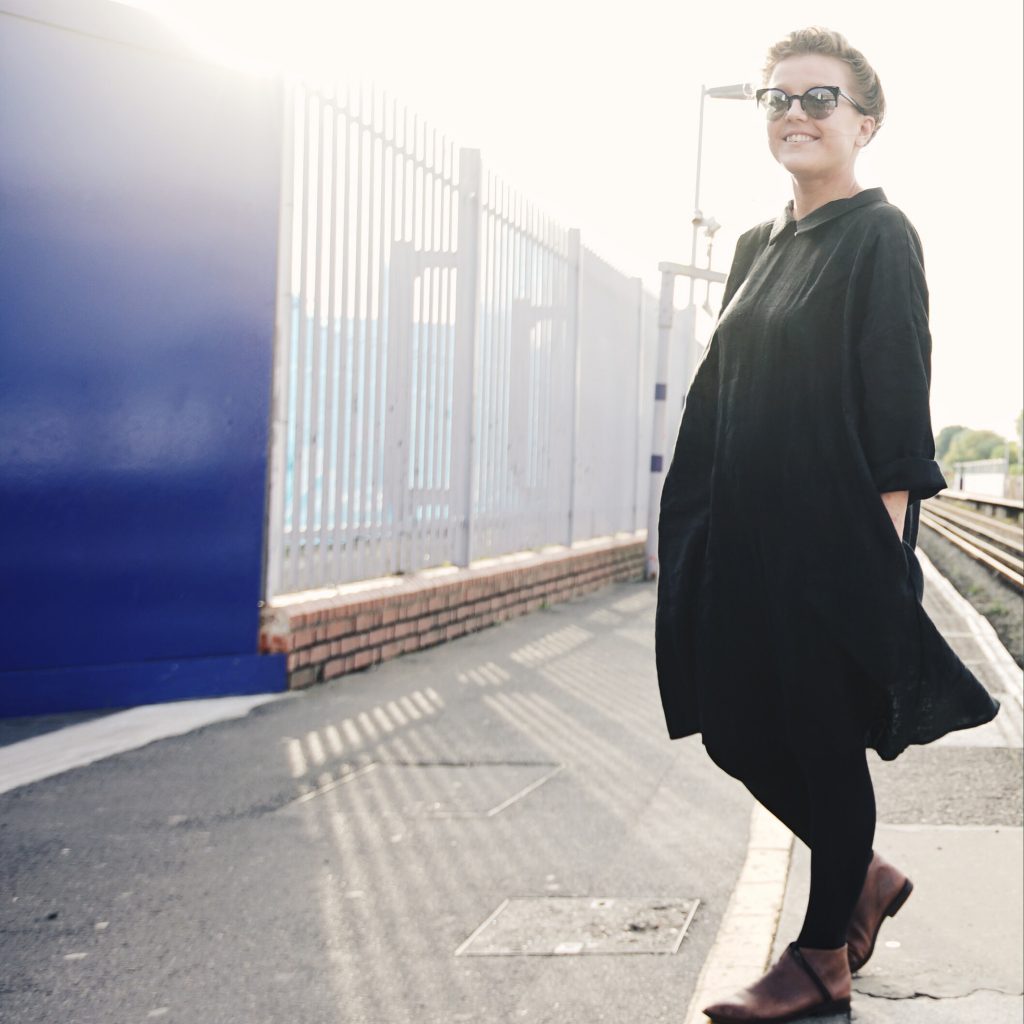 When did you first know that you wanted to be a fashion designer?

It was when I moved to the UK 12 years ago that the seeds for Lemuel MC were really sown. I studied textile design and worked as a designer for high-fashion brands in the UK, which was a great apprenticeship for learning high-quality, classic design.

What drew you to the slow fashion movement?

Throughout my time studying and working in design, I developed a growing aversion to the idea of throwaway fast-fashion, with all the waste and questionable practices that go with it, and grew to love the idea of timeless designs that would last, which is what I’ve aimed for with Lemuel MC.

Everything from Lemuel MC is made from 100% linen, why did you choose to work exclusively with this fabric?

As well as being beautiful and hard-wearing, linen is one of the most sustainable fabrics, being naturally and efficiently made from flax, which in turn needs much less water in production than cotton or synthetic fibres.

You were born in Siberia, do you think this background has influenced your designs at all?

Lemuel MC was a fusion of all my experiences. Although I was born in Siberia, I grew up in Lithuania, where there is a long history of linen production, so you could say that linen was in my bones as a long-standing love. But the wider story of Lemuel MC was that it started in Lithuania and was formed in the UK, which is exactly the same as what happens now, with sustainable Baltic linen being handmade and finished (as well as designed) in London. 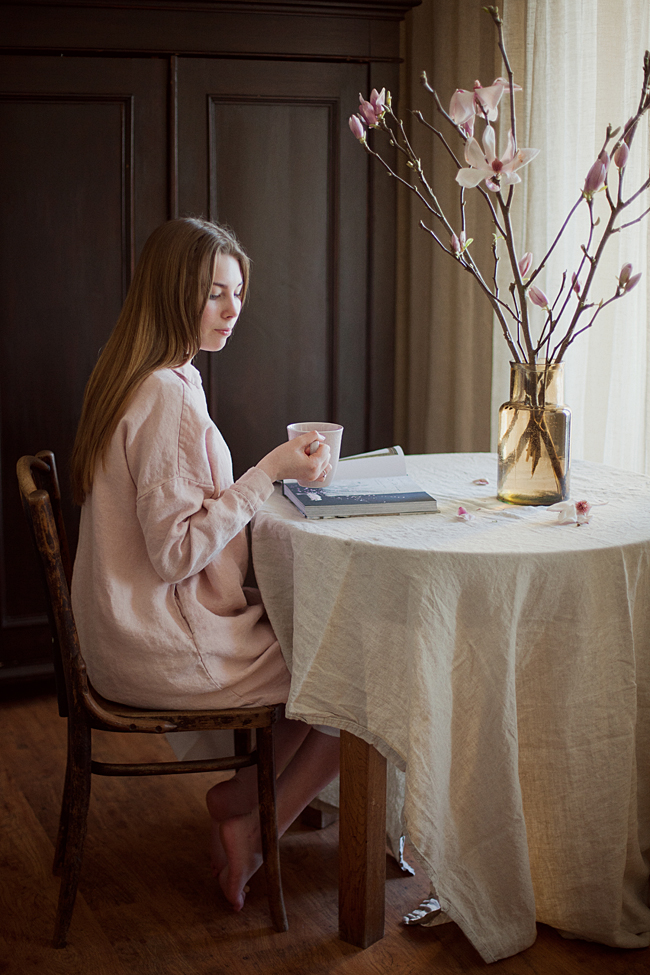 What is the inspiration behind creating what you describe as “perfect simple” clothes?

My concept of “perfect simple” ties in with the idea that these are clothes you can hand down, so they have to be made to last, and designed in a beautifully timeless manner. I wanted to stay away from the short-lived trends which are the mainstay of the fast-fashion industry, which are worn today and thrown away next month, and instead create clothes that our generation’s grandchildren would wear.

It’s also about inclusivity – I don’t want anyone to feel as if they are locked out by creating clothes that only suit certain kinds of bodies – classic, simple design look great on everyone.

If you had to sum up your brand in one sentence, what would it be?

Using linen to make timeless clothes that are sustainable and high-quality, but wouldn’t bankrupt a normal person.

Are you optimistic that the slow-fashion movement can change the wider industry?

Sometimes it can feel like fighting a losing battle, but people are getting frustrated with buying something they really like, only to find it falls apart after a couple of washes. They are also uncomfortable with the fact that much of fast fashion is being produced in factories where people are paid really badly, and there’s a growing awareness of the impact it has on the environment. Slow fashion is growing, and as retailers find they are losing out to more ethical brands, they should begin to change.

You recently had a baby girl – first off, how are you finding working with a small person around to look after, and secondly do you have any plans for a children’s range?

Working alongside my four-month-old daughter is my latest challenge, and one that certainly has its moments! Although I have no current plans for a children’s range I can’t help but look at her and think how cute she would be in some linen dungarees, so I wouldn’t rule anything out! 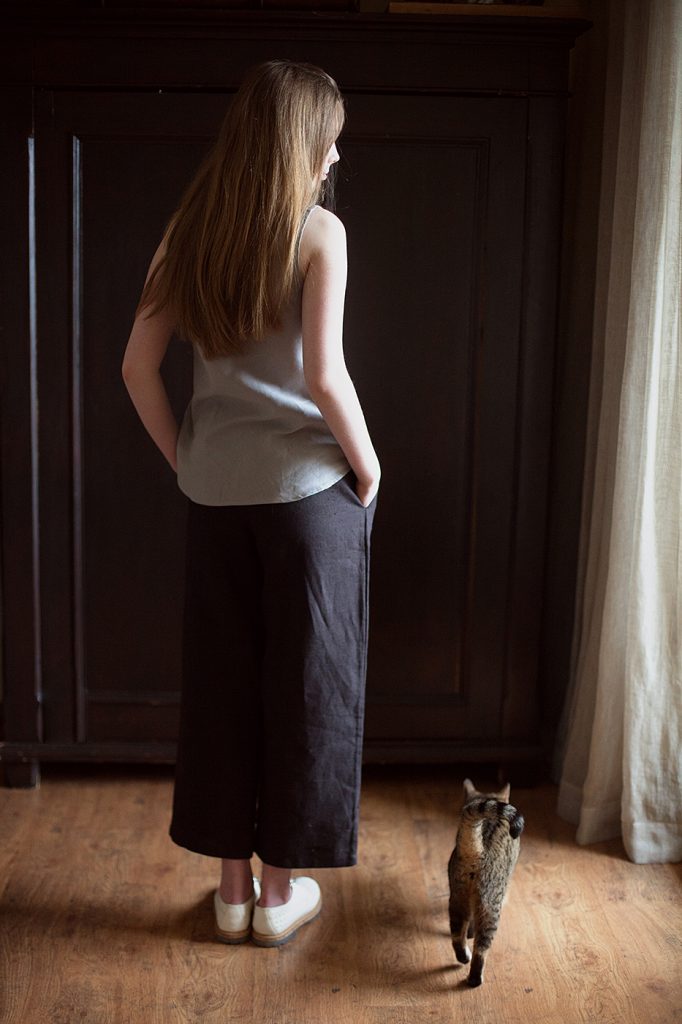 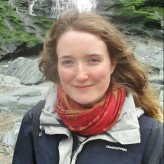 Holly Ashby is a writer and illustrator who lives in the UK. Interested in travel, literature and food, Holly graduated from Liverpool John Moores University with a degree in Graphic Arts in 2012.