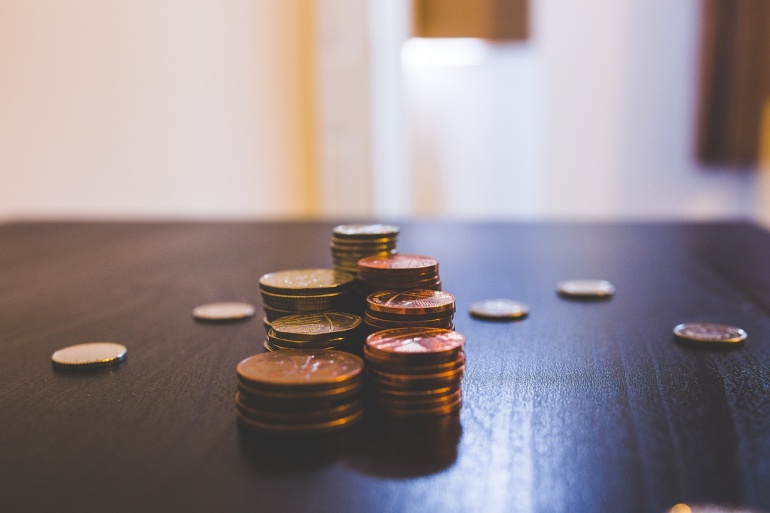 I don’t know about you, but my friends are pretty open and honest. They’re happy to share their daily routines, their romantic problems and what’s going on with their health – at certain times in my life, I’ve known about as much about some of my friends’ bathroom routines as their doctors did. I remember long afternoons with my friends in our early twenties, discussing and dissecting each other’s sex lives. Nothing, absolutely nothing has been off limits in certain bits and piece of my friendship circle.

Except for one topic.

While most of my friends won’t hesitate to call me if they had a fight with their husband, got yelled at by their boss or vomited on by their kid, not many will share financial problems. I see this attitude reflected in the online world as well: bloggers share their body insecurities, boyfriend breakups, and even mental health issues freely, and the response is often overwhelmingly supportive. But how often do you see a blonde, tanned, always-travelling, always-shopping Instagrammer confess to eating noodles all week because she’s flat broke? Or admit that she put that NYC trip on her credit card and will now have to post pictures of teacups and slippers for a month because she can’t afford to go out? It might be that I only follow people that are extremely well off – but I suspect the motivations behind this run deeper than that. For some reason, money is the one topic we cannot bring ourselves to be honest about. 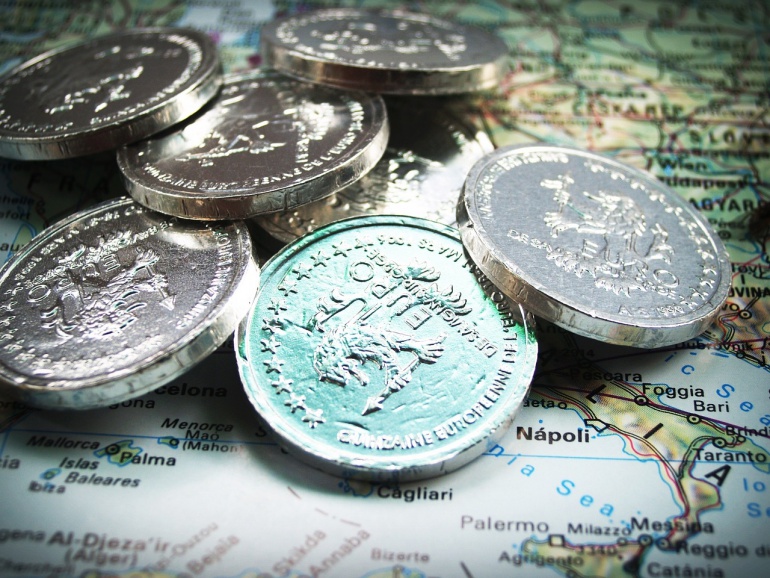 Recent research from First Direct shows that women aged 18-34 are uncomfortable talking about money – it truly is the last taboo of our times. But since so many of us – a third of Brits, and 72% of Americans – are secretly stressing out about it, why aren’t we being more open? My theory is that one of the more generally accepted attitudes around money is that you “make” your own fortune – most other issues in life are often beyond your control, such as health, family problems or sick kids. You deserve empathy if your partner left you. You deserve support if you have a health issue. But if you’re broke, well, clearly you’re irresponsible and somehow brought it on yourself. We feel like the weight of our financial status is entirely on our own shoulders, and if we’re not shouldering the responsibility well, then obviously something is wrong with us. Us, not circumstances, events, or society.

I have always been drawn towards creative career paths – I was an actress in my teens, a writer in my twenties and am a charity professional and a magazine editor  in my thirties today. Hardly major cash-cow careers, any of them. And I am married to a musician, which really completes the circle of struggle. I have always believed in doing what you love and what you are good at, rather than following the money. But while those of my peers who have chosen high-earning careers are “allowed” to complain about endless hours and horrible bosses, those who have joined me on the path of creativity or charity are keeping schtum about what plagues us: the cash-flow issue. Even though it keeps us up at night.

So what I have decided to do is simply speak out about it. Starting now, I will be as honest about my purse strings as some of my friends are about their baby’s diaper contents. When asked to go out to dinner, I’ll just say I can’t afford it instead of thinking of an excuse that makes me sound cooler. When my health-obsessed raw-vegan friends recommend a £12 coconut oil, I’ll just explain that I will stick with the £5 non-organic version, instead of mumbling that I “couldn’t find the other one in Whole Foods” (poor-people life-hack tip: you can use that cheap coconut oil to remove makeup, as a moisturiser, as a hair mask, AND as a cooking oil! Win). When asked why I haven’t bought a house, I’ll fess up to having absolutely no savings (as in zero; as in not even having a savings account) and maybe add that even if I did, I’d probably use it for travel.

But there is one upside to being the cash-strapped one among your friends: you get to be the absolutely best at charity-shop fashion. If I may say so myself, it’s an art I’ve mastered. Some of my most-complimented outfits come courtesy of Oxfam, Mind, Shelter and other amazing charity shops across Brighton and London. Each £5 dress is given a new lease of life, each £3 top means that money goes into the pockets of charities rather than big fashion corporations. Sometimes not having much money leads to discovering new ways to help the planet.

This month I am watching…Girlboss on Netflix

This month I am planning…on exploring the Brighton Fringe Festival