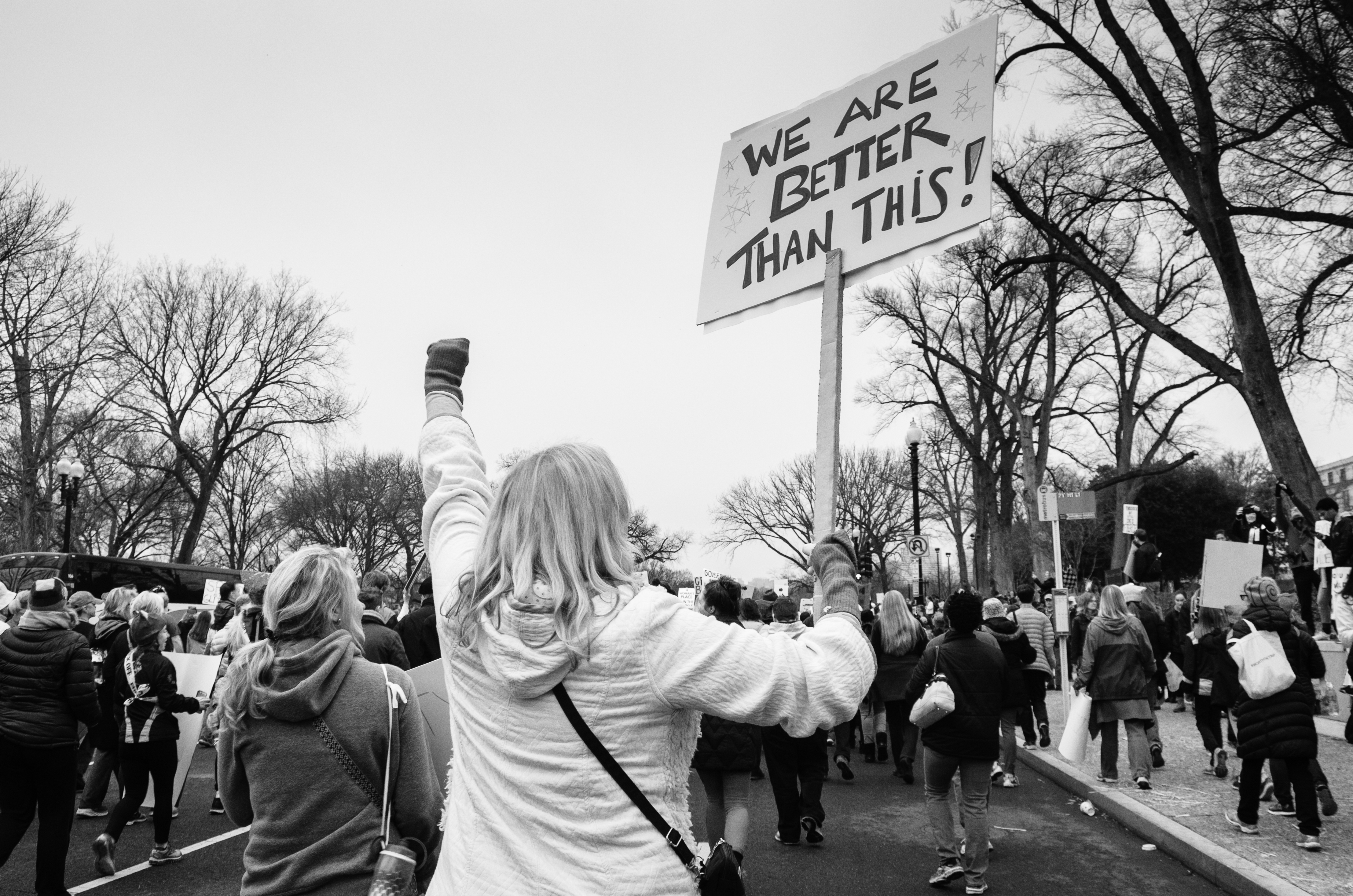 Through my years of reading everything I can possibly find on the internet, I’ve come across people who say “I eat a plant-based diet and I care about animals, but I am not calling myself vegan”, just as I’ve stumbled across women (and men) who say “Of course I am in favour of men and women having the same rights. But that doesn’t mean I have to call myself a feminist”. They then proceed to make up make-believe labels like “humanist” or “equalist” instead.

This reminds me of that guy you’d date who insisted that he didn’t “believe in labels” and thus refused to call himself your boyfriend despite the fact that you’d been dating exclusively for six months. Initially he might find ground with the insecure girl who imagined she’d look “cool and unconformist” by rejecting labels, but he’d inevitably get dumped by any clued-up woman, who’d waste no time trading him in for someone who couldn’t wait to tell the whole world he was her boyfriend. And it’s no wonder: not wanting to commit to that label would be a tell-tale sign of a lack of commitment to the other person, a desire to always keep the foot out of the door and look for other options.

Boyfriend troubles aside, it’s rare to meet someone who has trouble identifying with the more commonly shared – and accepted – labels. How many times have you heard someone say “yes, I have kids, but I don’t believe in limiting myself with labels, so I don’t call myself a parent”, or someone who announces, “I don’t want to constrain my relationship with my sister by referring to us as sisters”? But when it comes to a label that represents a chosen ethical or political standpoint, we suddenly get iffy about proclaiming our alliances with one group or the other. One reason for this could be the persistent trolling that some groups are subjected to – being loud and proud about identifying with them can be scary to the ones among us who aren’t quite ready to have to argue our viewpoint as a constant in our daily lives.

But does our reluctance to label mean that we are compromising our values? A 2015 Vox poll showed that 85% of Americans believe in gender equality, but only 18% identify as feminist. That’s a pretty big disconnect – and how does that reflect in these people’s daily choices? Could their distance from the label be due to fear of having expressions such as “feminazi” thrown in their faces, or being lumped in with the “angry and hairy feminist” stereotype? Similarly, I’ve met vegans who worry about calling themselves that in case someone – aggressively – calls them out for drinking nonvegan wine or eating something that has the wrong kind of food additive. If you share the values of a group but feel that making those values official could have repercussions, hiding behind “equalist” or “I just eat a plant-based diet” is a comfortable compromise.

I’ve always been open with proudly identifying as vegan – even if I don’t even know which food additives are off limits. Even if I drink non-vegan wine all the time. Even if I don’t even ask – or care – if my food was cooked in the same pots and pans as the meat. And I’ve always been open about being a feminist, despite never venturing outdoors without makeup and shaved legs. I simply do not believe that these things make me less of a feminist or vegan – and I respect that some people might disagree. But I find that when we shy away from the label, we make the lifestyle seem undesirable. Like there are reasons for hesistating to adhere to the label. And that’s the last thing we want, isn’t it?

As vegans, it certainly isn’t our job to make the label seem cooler to attract more people – but equally we should do everything in our power to avoid making it appear scary and intimidating. Taking a standpoint of “this is veganism, take it or leave it, and if you do this one tiny thing wrong then you are diluting the label and are thus not welcome” is an unproductive, ineffective “you can’t sit with us” approach that won’t take us anywhere. Wearing our labels with pride is powerful – but so is being open and welcoming. Think about it: how would you like to approach a clique that judges your every move, even if you’ve made it clear that your values are aligned with theirs? I bet that you’d rather join that other gang, the fun and free-spirited ones that can tell you where to get the best leather-free ankle boots, and that have all the vegan cupcakes? We’re here, and you’re welcome to join us.

This month I am watching…season three of Shameless on Netflix

This month I am reading…On the Road by Jack Kerouac (a bit embarrassed for not having already read it!)

This month I am listening to…my Beatles playlist on Spotify

This month I am planning…my first barbecue on Brighton beach!

Photo by Jerry Kiesewetter via Unsplash