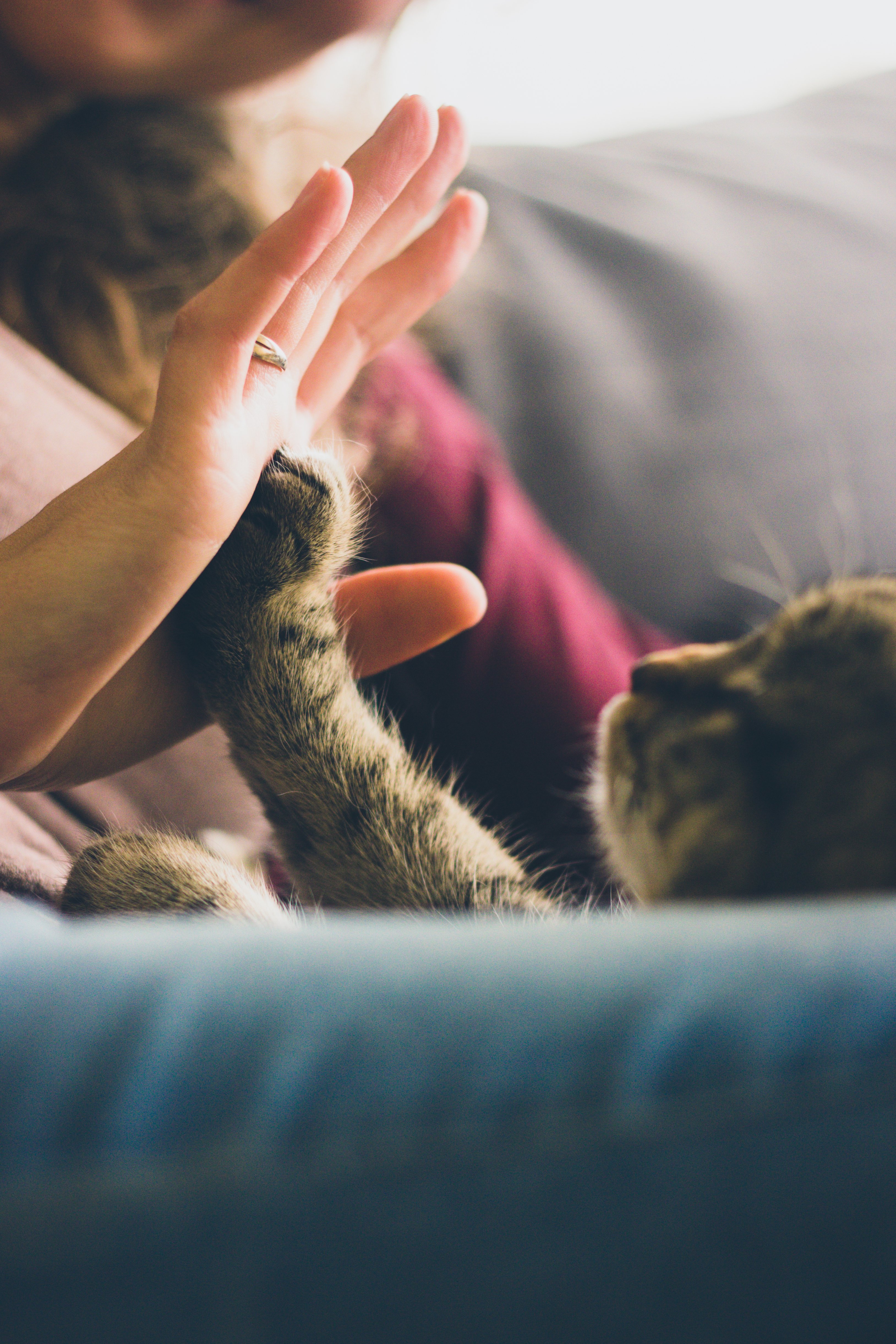 I was recently interviewed, and I got asked whether I considered myself to be a better person than those who are not vegan or involved in animal rights. My first reaction was to reflect upon how vegans are often asked this question. My sister is a nurse – and a vegan – and she’s never, that I am aware of, had to answer questions along the lines of, “do you think you’re better than others because you save lives and stuff?”.  But as soon as you talk about being vegan, it’s often assumed that you view yourself as superior, even if our ethical stance means that we do not place ourselves above anyone – not pigs, not, bees, not fish.

My second reaction was to think, “well, actually, in a way…yes!” Because why else would I be on this path, if I didn’t think it was the best possible one for me? Don’t we all in some way think our life choices are the best ones? At least I hope so, otherwise it makes little sense to live them every day. And I certainly view myself as a better person now than the person I was before I embarked on this path. Having said that, it would never cross my mind to consider myself superior to other people. Or inferior, for that matter.

Who’s really a good person – and what’s the reason for it?

When it comes to yourself and other people, is there really a blanket “better person” status that can be applied to some and not others? Society’s view of what constitutes a good person is often superficial – if a friend or colleague gives to charity, we automatically think of them as “good”. And their actions ARE good! But maybe the other friend who at that moment could not afford to divert a percentage of their monthly paycheck to charity makes food for the homeless. Or volunteers at a hospital. Or maybe they spent last night taking care of a friend who just got dumped/fired/insert other life-shaking tragedy here. And hands up those who remember that episode of Friends where Phoebe succeeded in convincing Joey that all good deeds are, in the end, done with the aim to feel better about ourselves. If you think carefully, that may apply to veganism too – many people motivate the vegan choice with “my conscience is clearer now that I know I am not contributing to the massacre”.  I know that’s true for me. The last months of my non-vegan life, I could barely stop thinking about the way animals suffered, and I felt a need to lift that burden off myself, to feel that I wasn’t part of it, that all this suffering wasn’t “my fault”.

Are we all inherently good?

The study discussed in this article, where babies were made to choose between a figure who helped someone and another who hindered them, shows that most of us do have it in us to choose what’s “good” – ie, the helper. In the words of Dr. Bobbi Wegner, a clinical psychologist and teaching fellow at Harvard University: “there are no such things as bad babies. We all have a true self that is kind, compassionate, caring, curious and calm.” It’s when something goes wrong in our environment that we become inclined towards malicious actions and behaviours. But since we are all human, and thus prone committing at least some acts in our daily lives that aren’t Mother Theresa material, how do we distinguish between who’s good and who isn’t – and specifically, is anyone really “better” than anyone else?

In this story, where the Huffington Post Good News asked readers what it meant to be a good person, most voices were unanimous: those who are “good” put others before themselves. Altruism, doing something for others, was considered to be “good.” From this point of view, choosing to sacrifice what many believe to be pleasurable flavour sensations to spare animals from being tortured and killed is definitely an altruistic action. But even vegans’ lives are not all about veganism. I am an avid traveller for example, jetting off whenever I can afford to. The airport is my second home. And while I might feel good about knowing that going vegan slashes environmental impact and lessens the effects of climate change, I also know what flying does to the planet. Even so, I will never stop travelling.

What’s more, I drink water from a plastic bottle. Because I would rather go out to a nice brunch than spend the £16 on new filters for my water purifier. And I know exactly how harmful plastic is to the environment. My wardrobe most certainly has at least something that was sewn by a child in Bangladesh, and my fridge is never devoid of peanut butter that contains palm oil. So am I really “better” than non-vegans? In some ways yes, in others, hell no.

I am currently watching…America’s Next Top Model. All imperfect people have giulty pleasures!

I am currently listening to…my new favourite song, Wherever I May Roam by Metallica. Which I just discovered as I am always late to the party!

I am currently planning…a trip to Stockholm in April!