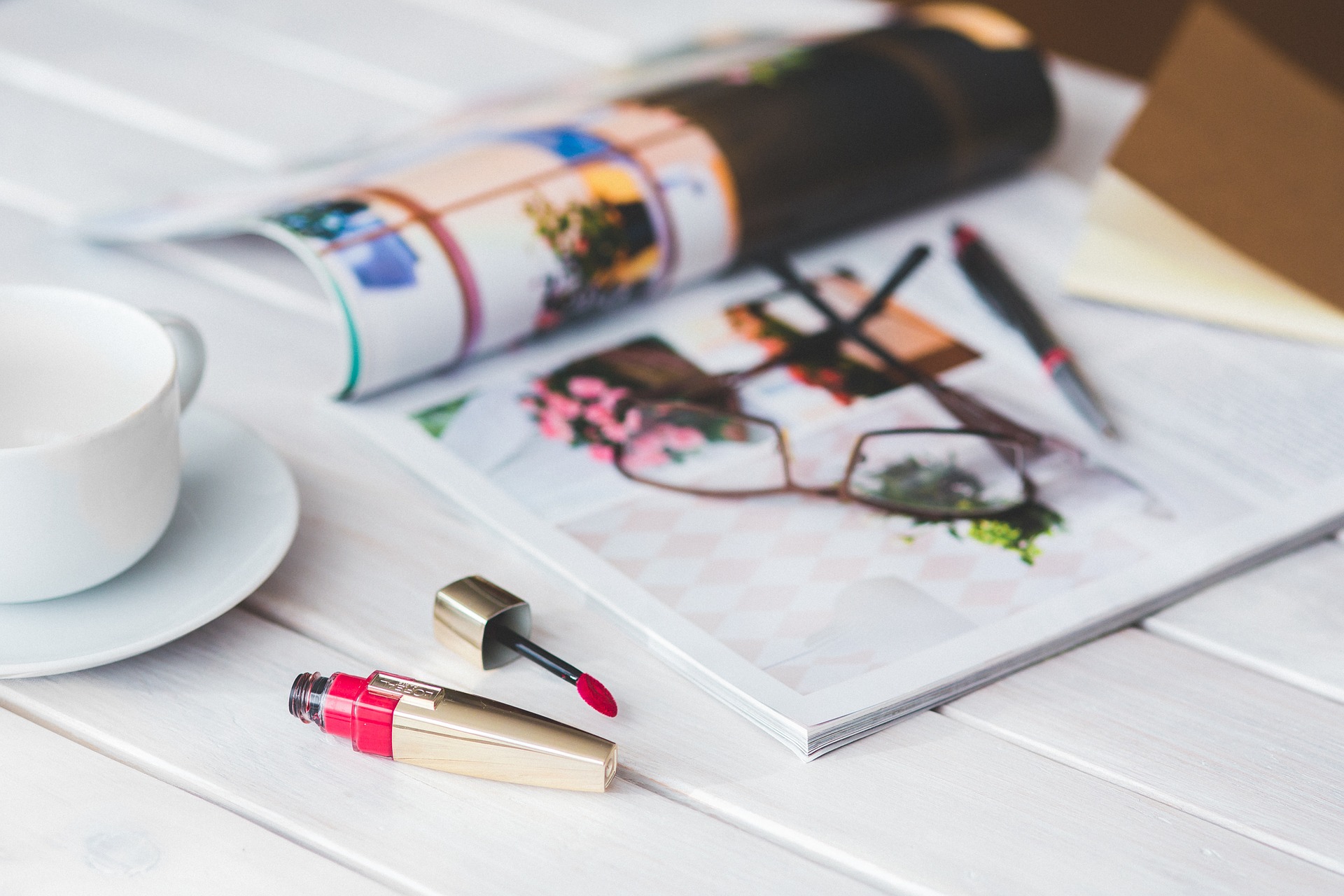 So, this month British VOGUE launched a “real woman” issue. If you (like me) are wondering what the hell this means, it’s basically a normal VOGUE issue, but without any models.

How does that work, I hear you ask? Whom do we gawk at to feel inadequate about ourselves, then reassure ourselves they “are all Photoshopped anyway” (sorry, but I’ve seen Agyness Deyn, Freja Beha Erichsen, Arizona Muse and Rosie Huntington-Whiteley in real life and…well, it’s not all Photoshop) as we gorge on vegan ice cream? Aren’t models the very essence of VOGUE?

For one issue only, the legendary fashion bible has become a “model-free zone”, as the headline so boldly proclaims. And it’s not the first time models have been put in stark contrast to “the rest of us”: in 2011 VOGUE Italy debuted their Belle Vere cover, featuring plus-size models Robin Lawley, Tara Lynn and Candice Huffine, shot by Stephen Meisel – if you didn’t know, “Belle Vere” means “real beauties” – denoting that this time, the women on the cover were as “real” as you and me. Ouch. One cannot help but wonder – real as opposed to what? Their usual cover stars?

The idea of “real women” is not unique to VOGUE. Years ago, beauty giants Dove launched their “campaign for real beauty”, basically telling women that the “real you” is beautiful. Of course the campaign used “real” women – not Dove’s usual models (who we all know are fictional creatures, like unicorns). The campaign had its issues, again and again, many of them rooted in a way of communication that patronised and belittled women. Which, dare I say, the entire concept of “real women” tends to do.

First of all, I have always hated the idea that some people are above others. Comparing celebs to “mere mortals” and implying that we unworthy commoners dare only dream about the lives of the glittering few, drooling over the houses/husbands/dérrieres that we can never have is demeaning and wing-clipping in a society where it’s more important than ever to encourage everyone, of every sex and age, to be whatever they want to be. I’ve been known to log out of Pinterest over “you have as many hours in the day as Beyoncé” quotes – they imply that somehow Beyoncé is better than you and you should bow endlessly to her greatness while kicking yourself for not accomplishing exactly what she has accomplished (because although you don’t have access to her marketing team, personal trainer, hair and makeup people etc, you have the HOURS and that’s what counts). So the whole notion that a “model-free zone” means that we “regular” women get a day off from staring at flawless people seems to me like yet another reminder that you are not flawless. She is. And frankly, I’m sick of it. Models are real women, like you and me and everyone. Sure, some of them might have longer legs, shinier hair or a few more inches to their height (remember how I said it’s not all Photoshop?), but in no way, shape or form does that mean that I need to be intimidated by them to the point of erasing them from their own line of work.

Secondly, and this is where these concepts really fail – if VOGUE wanted to put their money where their mouth is with this “real issue”, they shouldn’t have put a stereotypically gorgeous, stellarly famous, impossibly rich and unattainably glamorous Hollywood actress on the cover. How is Emily Blunt more “real” than Emily Ratajkowski? Is it really all in the inches and clothing sizes? As Blunt herself jokes in her VOGUE interview, “it took three hours of hair and makeup to get me looking this real”. And there you have it: a “real issue” true to its mission would have been free from retouching. Because that is where fashion and beauty communication fails women everywhere: illusions of beauty created out of thin air. Simply put, there’s nothing real about magazine pages where each female face and body is digitally altered. It doesn’t matter if said woman is a supermodel, an actress or an entrepreneur – if she’s been Photoshopped into society’s old and tired ideas of feminine perfection, it’s just not real.

As fashion leaves artificial perfection behind and “real” become the new trend, it’s worrying to see that not much has changed. That the fact that we are all real women has still not trickled down to the pages of the glossies. All I can say is I can’t wait for the day when GQ comes out with its “real man” issue – and I will be kept waiting, because men are not conditioned to care about this stuff. We are, and it’s saddening that even the messages that are meant to empower us are still about the same old, same old.