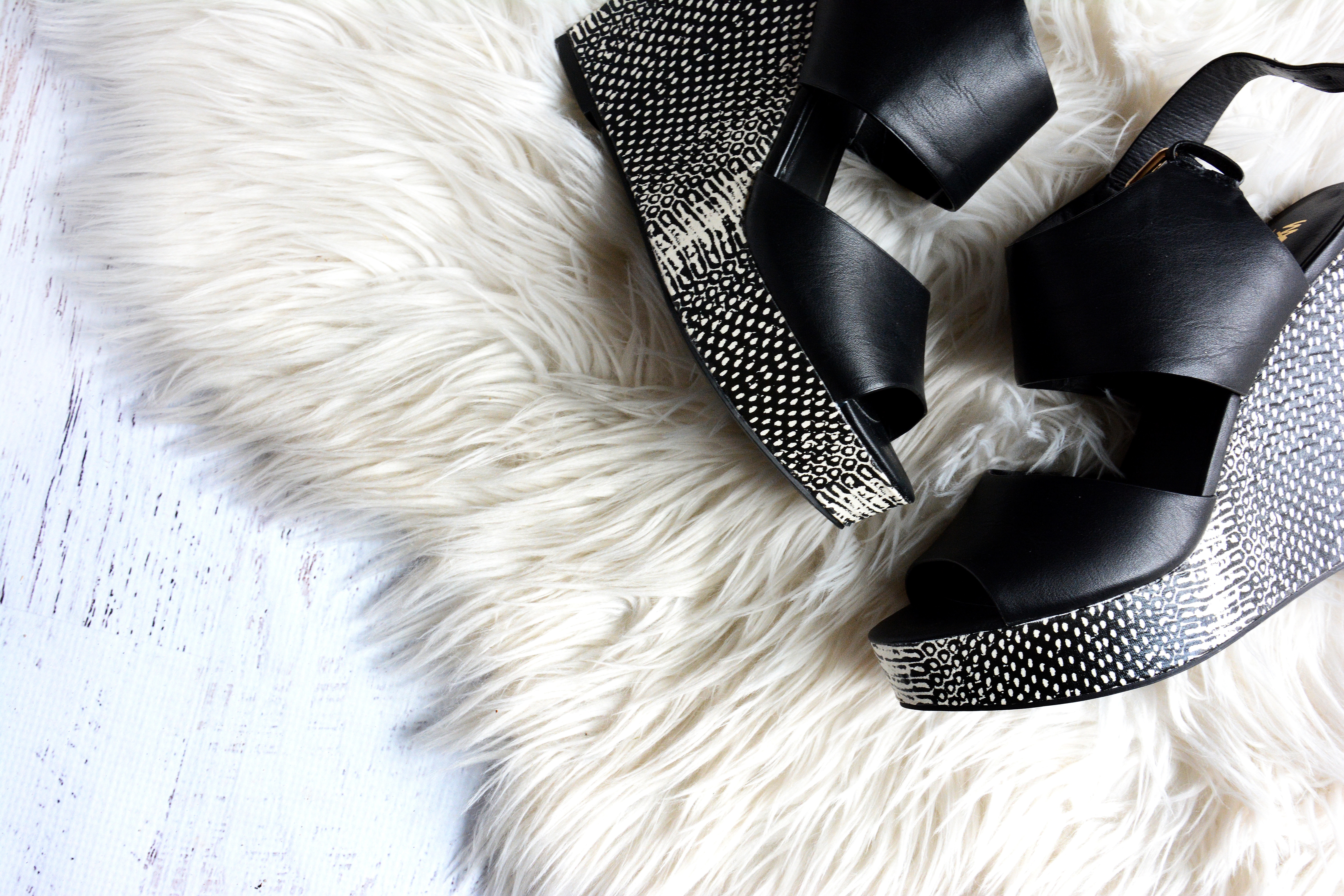 Think of bad working conditions in the fashion industry, polluted rivers with textile dyes, piles of clothes piling up in landfills and people buying more and more fashion products. Probably what instantly springs to mind is big fast-fashion retailers, producing and selling low-cost clothing, which is then rapidly discarded – at least since the Rana Plaza disaster brought the fashion industry’s ethics problems into the spotlight.

But why does fast fashion always get to bear the brunt for an entire industry’s complex issues? How come we fail to mention the ever-growing billion-dollar giant that is the luxury market? Maybe because we have no idea of its size, considering that it only serves a tiny portion of the world’s population. However, when we look at the world ranking of the most valuable brands in the fashion industry, several of them are luxury brands, and one of them even has its place guaranteed on the podium.

The luxury conglomerate LVMH (Louis Vuitton Moët Hennessy), responsible for brands such as Louis Vuitton, Fendi and Dior, came third in market value in the Global Top 10 of Largest Fashion Companies, but its revenues amounted to over 40 billion dollars in 2015, compared to the 30 billion claimed by Nike, which came out on top. Inditex Group, responsible for Zara, had 24 billion in total sales, while Chanel got 7.5 billion dollars and Hermés 7 billion. It is a lot of money to be forgotten.

Another reason why luxury brands always escape criticism probably lies in the collective consciousness that expensive products are made with greater social and environmental responsibility. If a bag costs $ 50,000, one can assume that the entire supply chain was monitored and the workers safe and well-paid.

The chorus “pay more, but buy less with better quality” helps strengthen the notion that an expensive piece of clothing or accessory is made with respect for people and the environment. In addition, there is also this erroneous image that those who consume luxury goods consume less than those who shop at fast-fashion retailers, and that luxury consumption is much more acceptable because it is more ethical. This misguided belief survives despite celebrities like Paris Hilton, Kim Kardashian and Jennifer Lopez consuming luxury fashion the way the rest of us change our (cheap) socks.

Companies are not strangers to feeding these false impressions. When casting a glance at Hermés’ marketing initiatives, we learn that the brand maintains a school of artisans in Lyon, quickly forgetting about the miserable conditions of workers and non-human animals in its main supplier of crocodile leather, in Texas. As Tansy Hoskins n

oted, it is quite naive on our part to expect ethics by the richest people in the world.

Lack Of Transparency and The Billion Dollar Reality

In April this year, Fashion Revolution, in partnership with Ethical Consumer, launched the Fashion Transparency Index, a report that ranks clothing brands on transparency. It uses a ratings methodology, which benchmarks companies against current and basic best practice in supply chain transparency in five key areas: police and commitment; tracking and traceability; audits and remediation; engagement and collaboration; and governance.

The results were divided into “low rating”, meaning little to no evidence that the company has more than a Code of Conduct in place. The companies with this rating are making little effort towards being transparent about their supply chain practices”; “low-middle / high-middle rating”; and “top rating”,  where the companies are making significant efforts in the given areas, and have made some or most of this information publicly available.”

All luxury companies on the Global Top 10 of the largest fashion companies, including LVMH, Hermés and Chanel, were evaluated with “low rating”, along with other fast-fashion companies like Forever 21. Among the “top rating” appear Zara and H&M. Nike had “high-middle rating”. The most valuable and the highest digit sales companies are also the most lax.

“Lack of transparency costs lives,” the report states. “It is impossible for companies to make sure human rights are respected and that environmental practices are sound without knowing where their products are made, who is making them and under what conditions.”

All this information is sufficient to put the debate about the problems of the fashion industry in perspective. While we are focusing on brands and clothing, we seem to be completely forgetting about conglomerates, monopolies, billionaires and how production of any product works on a global scale. We spend so much time discussing the equation ‘price versus product versus sustainability’ that we devote more efforts to question the value of production of small brands than on growing social inequality.

Both revenue figures and organization reports that expose the problems in the production of luxury goods are crucial for us not to forget that it is not solely fast-fashion that exploits people, nonhuman animals and the environment. The most significant share of luxury fashion is virtually immune to passing criticism of the industry and therefore is doing absolutely nothing to improve. When we talk about fashion issues, it is urgent to talk about the luxury market, inequality and excessive appreciation of possession.