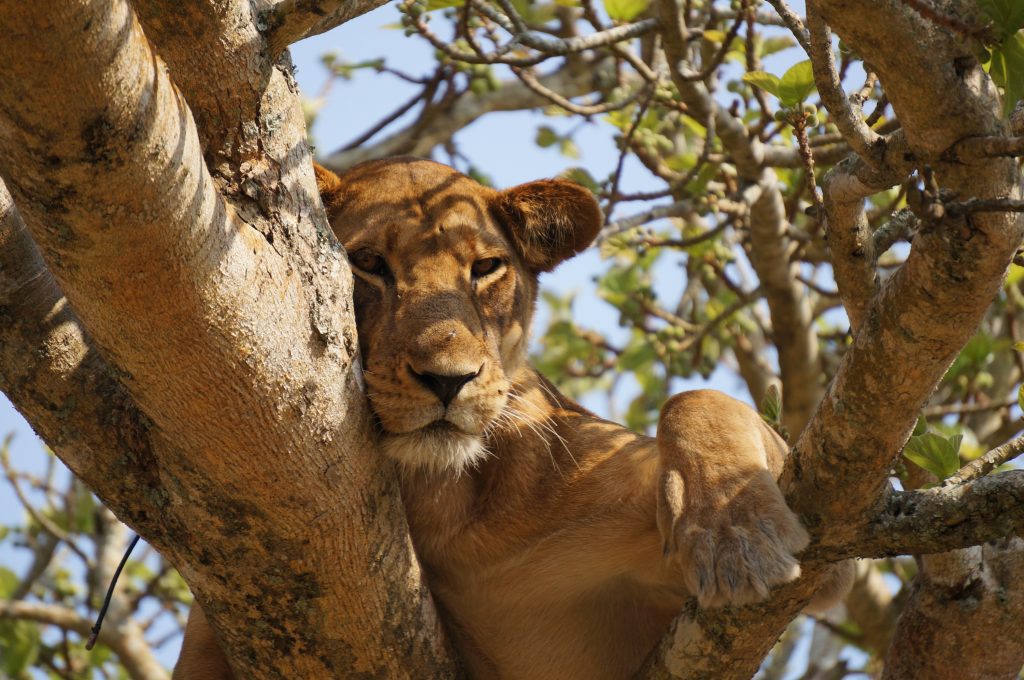 Summer’s coming up and for many, this involves going somewhere new and discovering what the local attractions have to offer. Unfortunately, it often involves some sort of animal activities: zoos, dolphin shows or other attractions that draw in people who are curious and love animals – meaning that they unknowingly support an industry that is cruel to the very animals we care about. Being an animal-friendly traveller is actually really easy and makes all the difference for the animals.

Keep in mind that a show does not have to have endangered species for it to be animal cruelty – rather it’s about the conditions they live under and how they are trained in order to follow instructions from humans. So here’s how to make sure that you are an animal-friendly traveller this summer and all the summers to come!

Does the activity involve watching, touching or taking pictures with animals who are not in their natural environment? Are you offered to ride an elephant, a camel or a donkey? Be smart about it. Many zoos and acquariums claim that they are doing conservation efforts and study the animals but that is not a good reason to keep them locked in small confinements, much smaller than their natural habitat. There are countless examples of this, SeaWorld being the most famous one, where animals die from being mistreated. While elephants and camels do get to walk around, they also stand in the sun for many hours just waiting for tourists to pass by and often have to carry hundreds of people per day. Sometimes they are left with no water or food and are trained, often with cruel methods, to not be agressive towards humans. If you wouldn’t ride an elephant in their natural habitat, please don’t do so elsewhere either.

Many places claim to be sanctuaries for animals, but many of them have proven to have hidden agendas and in fact exploit the animals themselves. Google the places you plan on visiting or contact a local animal right’s group and ask them if the place treats its animals well. Just because a place claims to be saving animals, doesn’t mean they necessarily do. This is especially true in Asia, with many elephant or tiger “sanctuaries” who invite tourists to visit the wild animals. Be careful and do your homework!

Many places you can buy souvenirs made from animals – shark teeth necklaces, “medicine” made from animal blood, shells from turtles or sea animals etc. Don’t buy these! Most places have other beautiful, hand-made souvenirs that you can take home instead of something that has been made from killing animals. 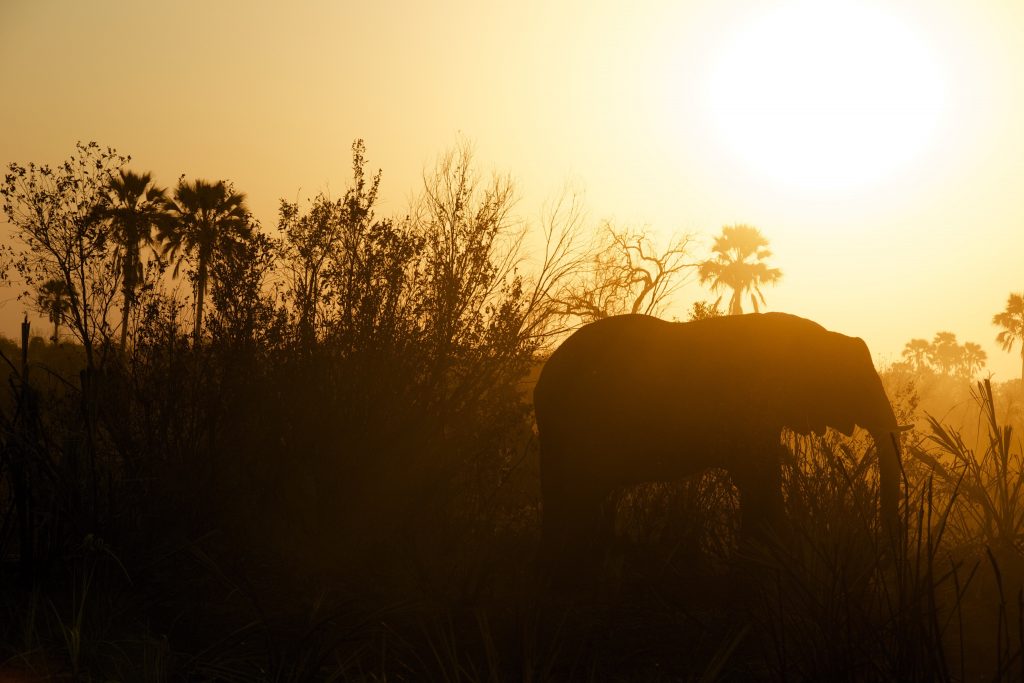 Often we tend to not speak up when we see animals being mistreated in order to avoid confrontation, but it’s really, really important that you show that animal cruelty is not okay. If your travel agency offers excursions where animals are exploited – let them know it’s not okay! If you see something on the street where an animal is exploited or hurt – please do speak up! Report offences towards animals to the local authorities. If you see a hurt or homeless animal – contact a local shelter. If travellers show that we do not accept animal cruelty, travel agencies, hotels and governments might move towards a more humane tourism in their countries.

This post was originally published by Anja Lastric on Liveandletsgo.com.