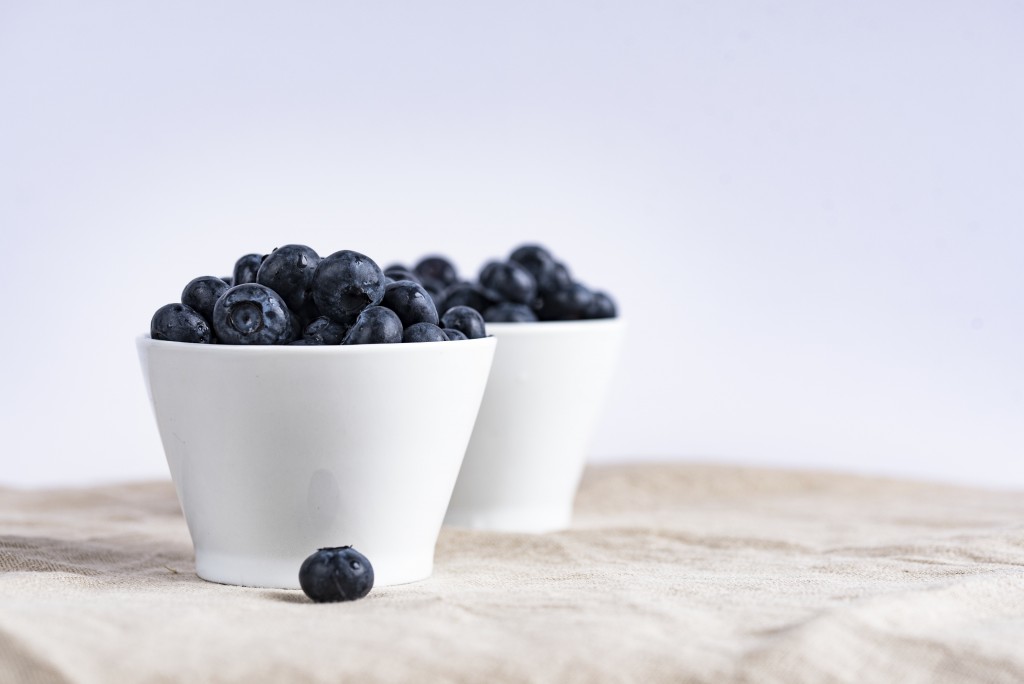 Raw food. The term used to conjure up visions of alfalfa sprouts topped with sunflower seeds on a bed of lettuce…obviously light years away from devil’s offspring such as oil, salt…or, God forbid, sugar or anything else that might be remotely sweet. In the days before the vegan revolution, “raw” meant tasteless, exceedingly healthy, and frankly, a bit weird. And raw desserts were basically unheard of.

It’s safe to say those days are far in the past. Innovative chefs specialising in plant-based and food bloggers armed with curiosity and creativity have taken back the concept of raw, transforming raw desserts into something not only highly edible, but also incredibly beautiful.

That’s right – beautiful. The new uncooked creations can look so pretty, you almost don’t want to eat them. Almost. Desserts dripping in chocolate, cakes topped with frosting so creamy it begs to be Instagrammed, ingredients blended together in a way that seems effortless – but in reality is the artful craft of an expert.

We’ve spent an indefinite amount of time drooling over the Internet, picking the six raw desserts we’d most like to replicate in our own kitchens (but, on second thought, we’ll probably leave it to the experts). 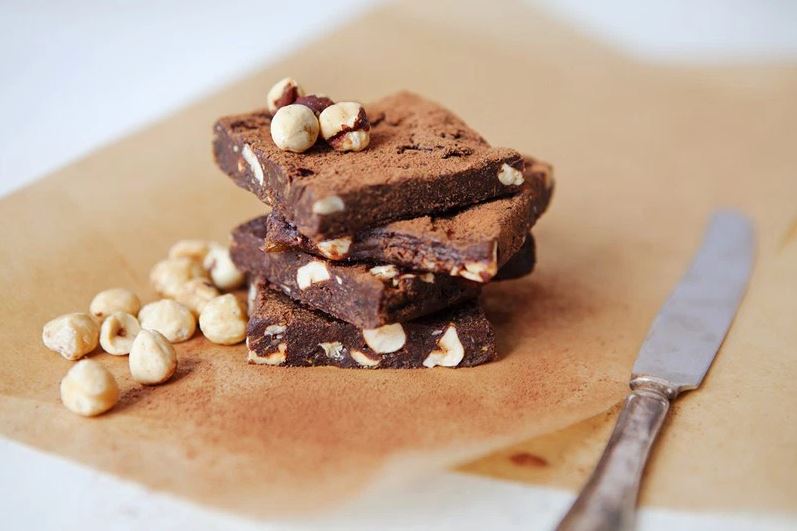 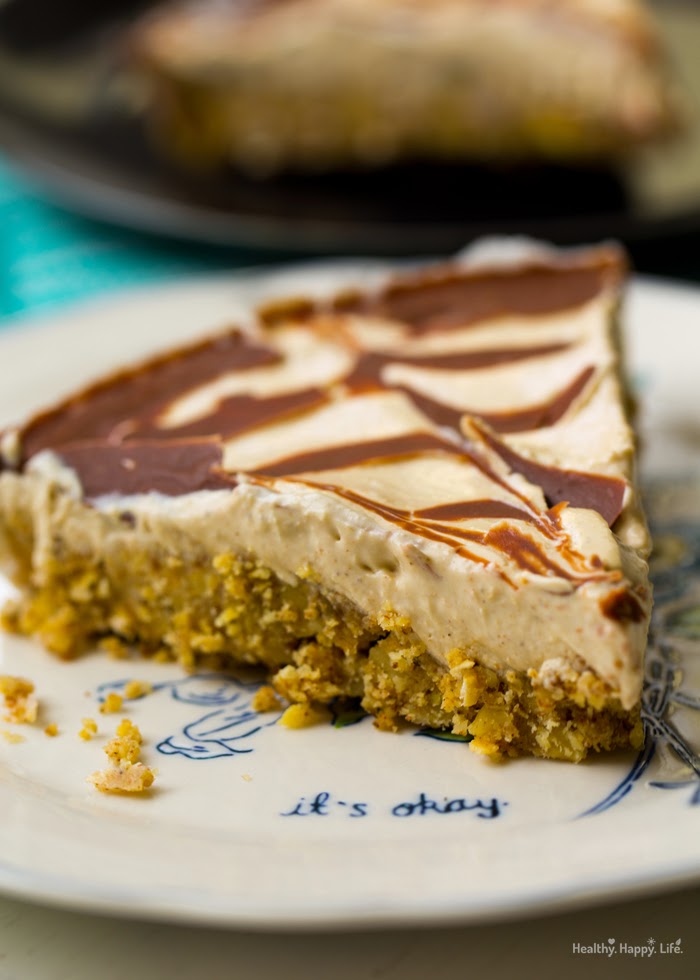 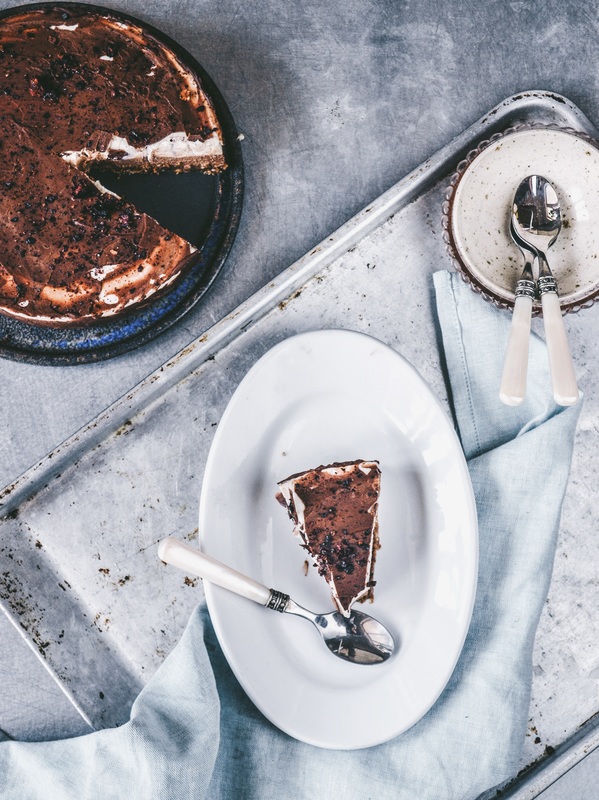 All photos from respective websites. Header image by Joanna Kosinska via Unsplash.