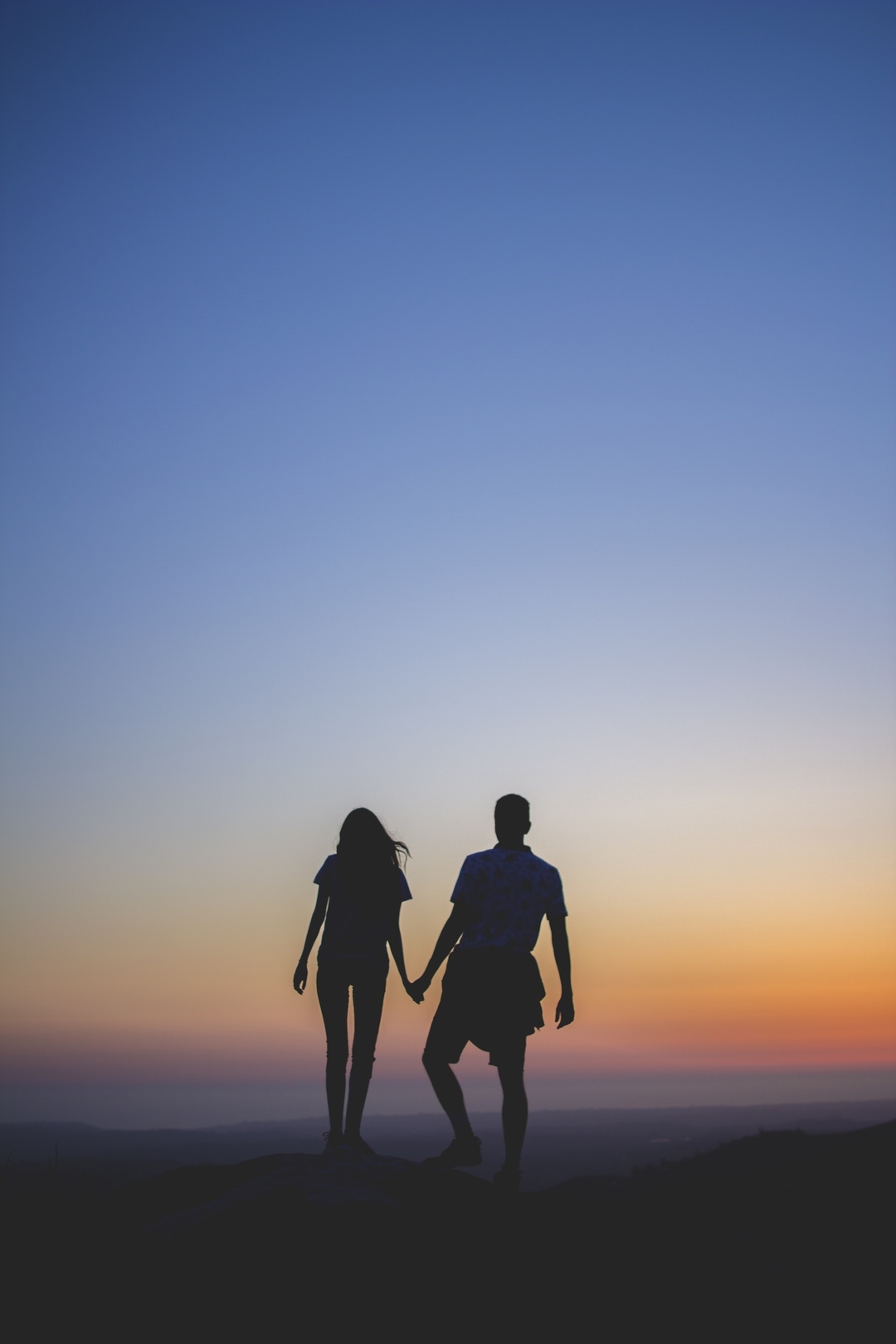 I’ve been vegetarian since I was 11 and vegan for three and a half years, yet I’ve never dated a man who didn’t eat meat. Men who ate “very little meat” and men who “didn’t eat red meat”, yes. Men who completely eschewed the addition of animals to their dinner plates? Never. This is probably due to the fact that, as a super-late bloomer (I was Ugly Betty type throughout school), I didn’t have relationships until I left high school and went off to live in Italy. And Italian men are keen on their meat. Until I went vegan, I don’t think I’ve even met a vegetarian man. Maybe one, on a hippie theatre camp outside Stockholm. But I’m pretty sure even he snuck off to gnaw on a chicken’s leg at some point.

Navigating the waters of omni dating is hard enough as a vegetarian – oh, the comments, the questions, the constant mocking – but I was lucky enough to already sport an engagement ring on my finger when my transition to veganism began. That way, I handily avoided the would-be horrors of being a vegan dating an omnivore. I’ll tell you what’s more: my significant other is a first-class Italian cook…who adapted beautifully to my new lifestyle. The pastas, risottos, lasagnas and cakes that took centre space on our lunch and dinner tables were every bit as yummy as their non-vegan counterparts…if not more so.

But I realise that not every vegan girl (or boy) is this lucky. So, here are my top tips for a happy, harmonious life with an omni:

If you’re thinking he or she would be perfect “if only they were veg(etari)an”, throw all these thoughts in the bin immediately. The Optimistic Vegan is right: no amount of preaching will do it. In fact, there more you preach, the more chicken they’ll gobble up. Just accept that they’re an omnivore. Yes, I know it’s hard, but if you nag them, the concept of “veganism” will equal “nagging” in their mind. You want it to equal compassion, empathy and a kind way of living. Which brings us to step two…

As mentioned previously, I didn’t actually have to do this, as my husband’s much better with the food than I am, but just in case cooking duties are more equally shared in your relationship: make. them. yummy. food. That’s the way to win them over, not the constant preaching. Be healthy. Be happy. Be a constant resource of surprisingly mouth-watering meals.

Some people use different sets of pots and pans – I wouldn’t go that far (I couldn’t give a monkey’s about whether my food was cooked where meat is regularly cooked. This is not the stuff of animal cruelty, my friends), but I see the respect in a gesture like that. You eat what you want, and I’ll eat what I want. Easy as that. Except…

4. Realise it won’t always be easy.

Sometimes you’ll be somewhere where there are no vegan restaurants. You’ll have to walk around for hours looking for a place where you can eat. That’s just life. Or sometimes, they’ll come to the vegan restaurant with you and hate it. Learn patience, and accept the occasional bumps in the road.

If they DO decide to try veganism, be as supportive as you possibly can. Don’t go berserk when they slip up – it will happen, and if you think back to your beginnings, you’ll recall it happened to you too (oh yes). Don’t ask yourself where you went wrong. Just breathe and reboot, and start again.

There are doubtlessly millions of other thoughts, tips and tricks – what are yours? Let me know in the comments.

…oh and as for my husband…guess what his New Year’s resolution is.

Photo by Caleb Ekeroth via Unsplash