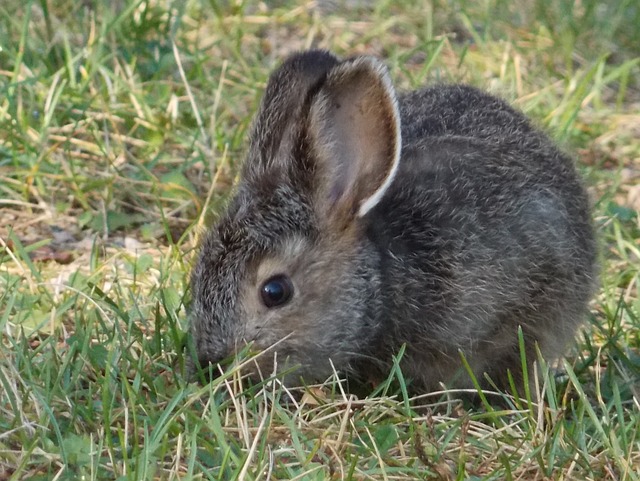 New Zealand has been added to the growing list of countries that have banned animal testing for the cosmetics industry. After facing pressure from animal rights groups, the government has passed a law that prohibits any cosmetic product to be tested on animals in New Zealand – the ban was added to the Animal Welfare Bill by Primary Industries Minister Nathan Guy.

Great news? Yes and no. Because 90% of all cosmetic products sold in New Zealand are imported, a true victory would be a ban of all import of tested products. Which might not be far off: New Zealand’s Cosmetic Association supports the idea of a boycott.

A recent poll showed that 89% of New Zealanders are against animal testing for cosmetics and support a ban.

After the groundbreaking ban in the EU, laws in India, Norway, Israel, the Brazilian state of San Paulo and New Zealand show that animal testing belongs in the past. With more and more countries imposing a ban, we just might be moving closer to a worldwide ban on cruel and unnecessary tests.

Picture by Donna Bach via Pixabay