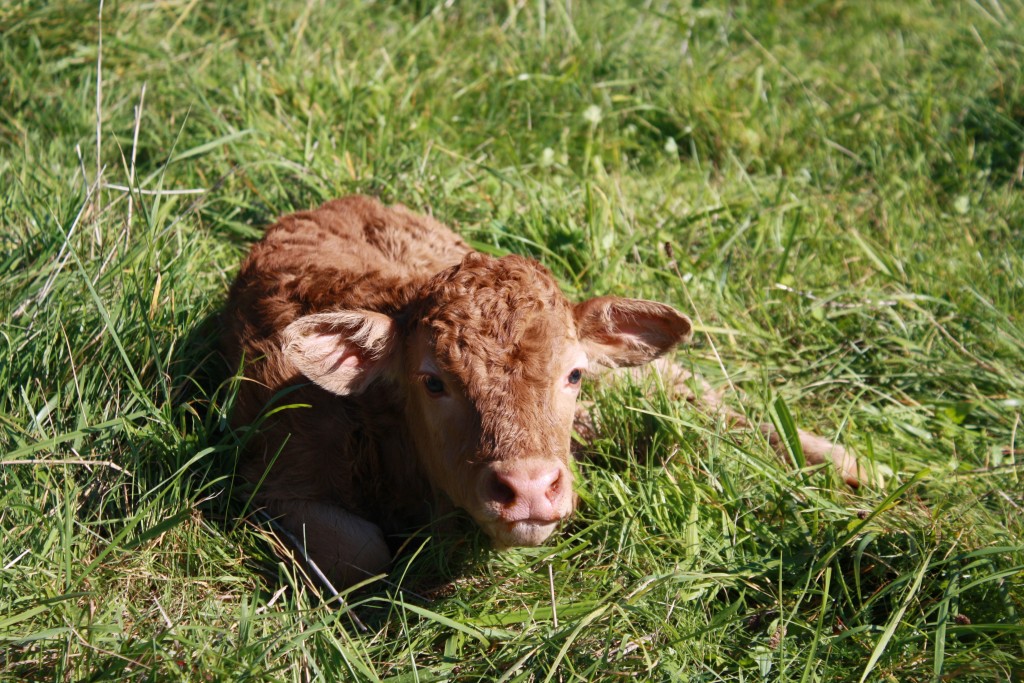 Great news for cows: Indian state Maharashtra has banned all consumption of beef as of yesterday, meaning that any slaughter, consumption, sale or possession of beef can now mean up to five years in prison for the offender.

While cows are sacred animals in Hinduism, the beef industry is often run by Muslims. This revolutionary ban represents a landmark for animals in India’s second-largest state, home to the capital, Mumbai, where over 20 million people live. President Pranab Mukherjee approved the ban yesterday, making life a bit easier for sacred cows in one of India’s most affluent states.
What does this mean globally? In a world where meat consumption is a serious threat to the planet, governments promoting restrictions on meat is a giant step forward not only for cows, but for humanity as well. While Vilda doubts that a worldwide ban on beef is imminent, this news does provide food for thought: is the ban based purely on religious grounds? Or is there something else that the world (and especially the West) can learn from Maharashtra?

We’d love to see the ban come info effect in fashion as well as food. For more info on how to ban leather from your wardrobe and what faux leather really is, read here.